Who doesn’t love shiny new gadgets? I know I do. But what good are gizmos if they don’t actually, you know, do something? The wearable tech industry is booming right now, but whether or not it’s accomplishing something productive — other than giving us something that looks cool — isn’t so clear.

So we’ve put together a list of some of the latest (and most prominent) wearables currently on the market or in development to try and sort out why they’re so appealing. We also determine if there are any nuggets of true, world-changing innovation here. Here they are in order from the useful to just the plain whack-a-doodle: 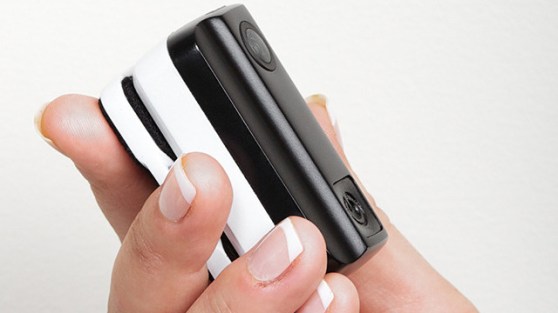 The meMINI is a wearable camera that lets you “handpick your favorite moments, after they happen,” according to its Kickstarter page, which makes it sound like any old recording device on the surface. In actuality, the meMINI records video continuously so that when a moment happens that you want to capture forever, you just have to press the “Recall” button to save the few seconds or few minutes that have just transpired. It’s like a video record button that lets you go back in time. It includes a “magnacatch” that lets you wear it anywhere on your clothing, too. You can get it now for $199. Lifeloggers rejoice! The Narrative Clip is a wearable camera the size of a stamp that automatically takes photos of your life. Since you don’t have to consciously take the pictures, the argument here is that you’ll capture moments that you might’ve otherwise missed. It can store up to 4,000 images that you can easily upload to your computer later or share with friends online. It weighs just 0.7 oz so it promises not to hang off your shirt. Starting price is $229. 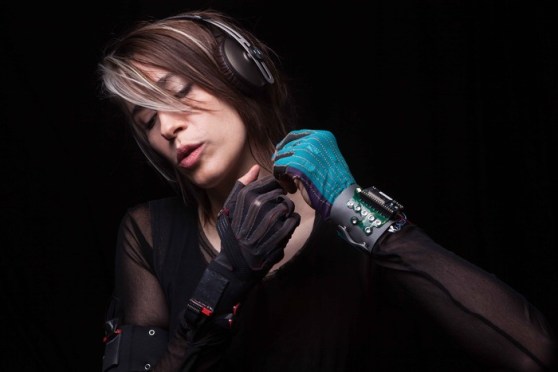 Now, this is a wearable I can get behind. The Mi.mu is a pair of gloves that uses gesture detection to help wearers control music using the movement of their hands. Though it didn’t meet its Kickstarter goal, the gloves are still in development and have received considerable endorsement by musician Imogen Heap. No release date has been set as of yet. 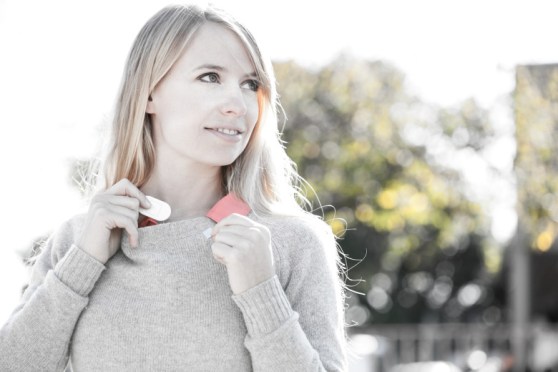 If you’re like me and sit slumped over a keyboard all day, this wearable might actually be useful. The Lumo Lift is a magnet that clips onto your clothes near your collarbone that can sense when you’re slouching. When it does, the device vibrates until you stand or sit up straight again. It can also measure how good your posture is throughout the day. And it works (of course) with the Lumo Lift app. Expect to pay $100 for this one. 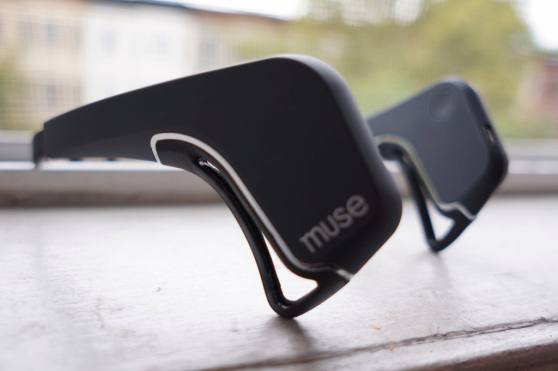 Because who doesn’t need their brain “sensed”? At least, that appears to be the thinking behind the Muse, a brain fitness tool that promises to help you better manage stress and improve focus. To use it, just sync the headband’s Bluetooth with the dedicated app and go through Muse-guided exercises. For instance, you’ll be presented with a beach environment on the app, and if your mind wanders, the weather will change. This helps your improve focus and learn calming techniques. Muse costs $299. 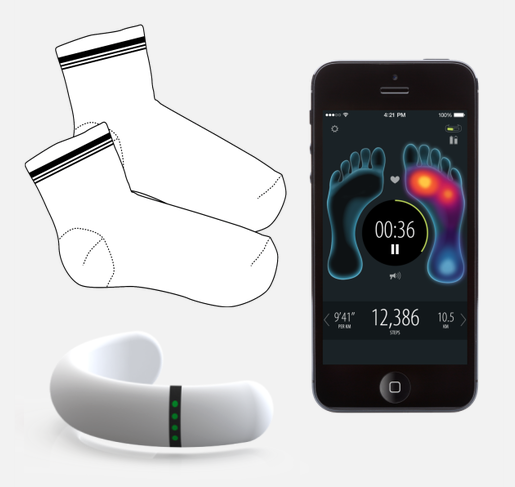 We’ve got smart wristbands. Sensoria smart Sock Fitness Tracker will be giving us smart socks. This device, which met its funding goal on Indiegogo, consists of “smart” socks that are made of running-friendly fabric that’s been infused with textile sensors. Once you’ve put on the socks, just snap on an electronic anklet to one of them and you’ll be able to sync details about your step count, speed, calories burned, and how your feet hit the ground, to a dedicated app. What will super smart socks set you back? $149. 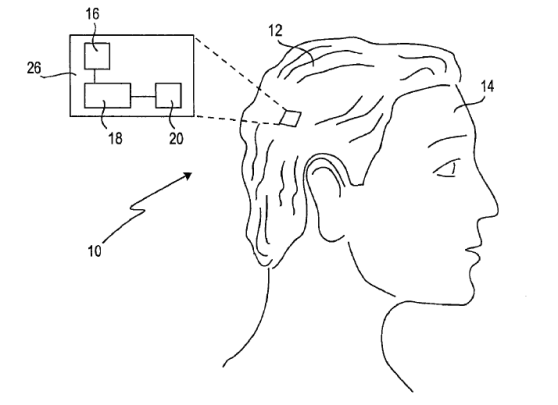 The SmartWig from Sony is only at the patent stage right now, but it’s so unusual, I had to include it here. The SmartWig is designed to cover all of or a portion of the head and is loaded with sensors that are capable of communicating with a whole host of external devices. It has a GPS, lasers for conducting remote PowerPoint presentations, and ultrasound transducers that vibrate when you’re getting close to an object. And if you want to complete a task, just touch the wig. Here’s my favorite description from the patent: “During a presentation the user may, for example, move forward or backward through presentation slides by simply pushing the sideburns.”

Now, be honest: Do you see yourself actually using any of these?