LAS VEGAS — This year’s CES doesn’t officially begin until Tuesday, but journalists got a few days to report the heck out of endless news conferences and events.

The fun started Sunday night with CES Unveiled, a gathering for the media to check out a select group of CES participants (as well as drink, eat, and share CES war stories). It’s loud and incredibly crowded, but it’s also the first event where a bit of CES’s magic can shine through.

Below, check out a few of my impressions of the companies that managed to stand out from the crowd last night (for whatever reason). 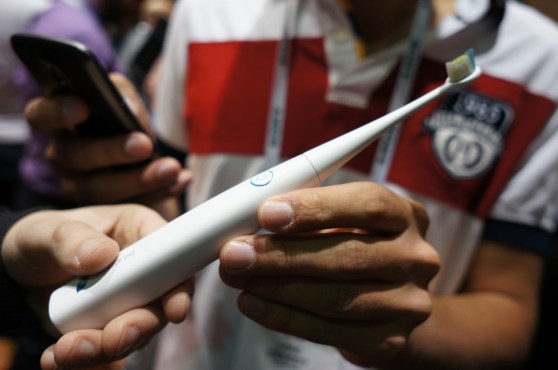 These days we can easily track our steps and sleeping habits — so what if we took that data obsession to something a bit more mundane? French startup Kolibree has developed a $99 electric toothbrush that can track your brushing habits (or more likely, your kids’), and offer up ways for you to brush better. Dean already dove into the company in-depth, but during CES Unveiled I had a chance to speak with the founders, Thomas Serval (CEO and chairman) and Loic Cessot (vp of product development), about their crazy new toothbrush concept. Check out the interview below. 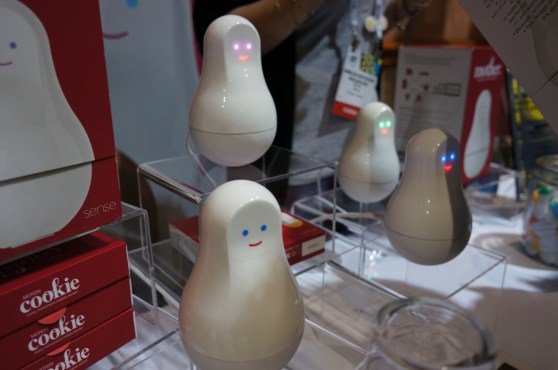 Sen.se’s “Mother” gadget watches over you

One of the weirdest gadgets I came across last night — though I suppose it shouldn’t be a surprise, coming from the guy who created the adorable electronic rabbit gadget Nabaztag — Mother keeps track of movements of objects that you’ve affixed its companion sensor “Cookies” to. It can also track temperature variations, and determine the proximity of cookies to the Mother base. No, I don’t quite get it. Just watch this video: 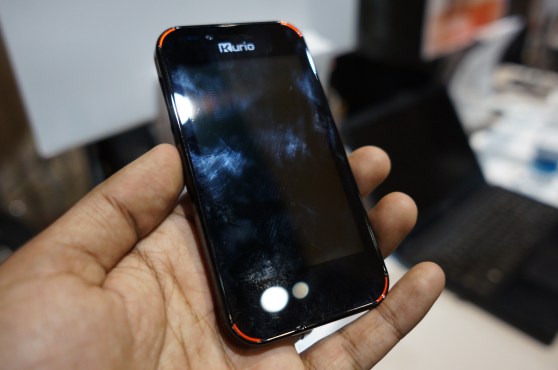 After bringing a child-safe Android tablet to CES last year, Kurio showed off a new Android phone that you’ll actually want your kids to play with, the Kurio Touch. The company claims that its security features are harder for wily kids to break, since they’re built directly into Android. 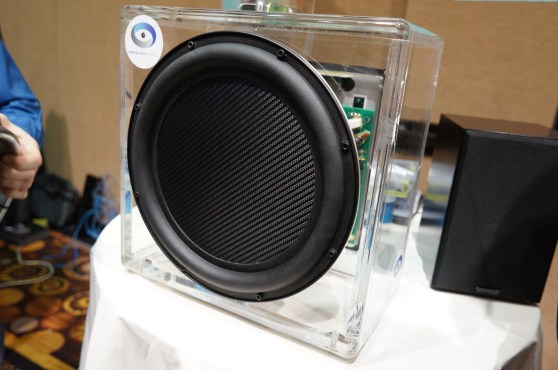 Typically, if you want a large subwoofer for your home theater, you’ll need to set aside a big chunk of floorspace. Not so for Prescient Audio’s subs, which are about a quarter of the thickness of similarly-sized subs. This isn’t a problem most consumers will have, but Prescient solves a big problem for audiophiles and music professionals.