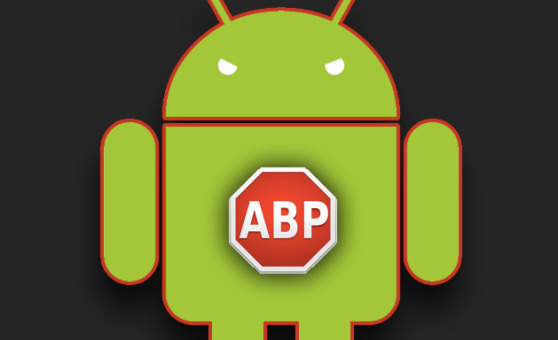 Yesterday was a day of major moves for Google. We found out Andy Rubin is out as Android chief, Google Reader is dead, and the Galaxy S IV hype train is running at full speed.

But lost among all those big stories was the news that Google had quietly — or perhaps surreptitiously — yanked Adblock Plus and similar apps from Google Play.

Adblock Plus co-founder Till Faida thinks the timing of these events is no accident.

“This was a good time for this because so much else was happening. Google figured people wouldn’t notice it that much,” he told me this morning.

For years, Adblock Plus has been one of the most popular ad-blocking extensions for Google Chrome — so popular, Faida says, that Google couldn’t risk taking it down, even though it interfered with the company’s core business. 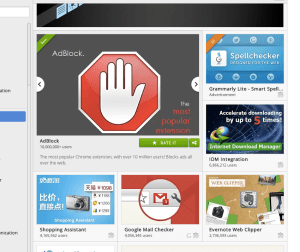 Above: Too big to fall?

But that all changed in November, when Adblock Plus released a version of the app for Android. Unlike previous ad-blocking apps, Adblock Plus didn’t require users to root their phones before it could be used. This automatically made it a far more attractive option for Android users — and, after a while, a much bigger target for Google.

Soon after the app’s release, Google blocked it from being used on devices running Android 4.2.2. The first shot had been fired. “Google wanted to stop Adblock Plus before it got too popular. They chose to do it now because it’s still easy and the userbase isn’t there yet,” Faida said.

But this is bigger than just the Android app. Faida’s theory — and this makes its own kind of sense — is that the removal of the ad-blocking apps is the first front in a war Google intends to bring to its Chrome web browser as well.

“I believe they’re testing the reaction to see if they can get away with it. If the users don’t object, I think it’s quite likely they will try something like this on Chrome too,” he said.

It’s a dicey position for Google, a company that’s been forced to weigh its reverence for openness and accessibility against its status as a company that generates most of its revenue through advertising.

For Faida, the removal of Adblock Plus from Google Play proves that Google’s business interests are outweighing Internet freedom. “This is just an example of  how the accessibility of products and information is not the priority for Google right now,” he said.

This makes the whole situation sound less like a spat over ad-blocking apps and more like a battle for Google’s very soul.

Faida says Google hasn’t responded to the appeal about Adblock Plus’s removal, but he’s not holding his breath. (We’ve also reached out to Google for comment, and are also refraining from breath-holding.)

“We have inquired, but it’s hard to get a response from them. For now, all we can do is appeal to users to get the app directly from our website,” he said.