Apple was unable to solve multiple engineering issues within the AirPower wireless charging mat, according to a detailed behind-the-scenes report, and is considering using the name for a separate product. The report from previously reliable iPhone leaker Sonny Dickson suggests that the multi-device wireless charger is “doomed to failure” unless significant advancements are made.

Announced at Apple’s September 2017 media event with a vague “2018” release date, AirPower promised to simultaneously charge three devices at once, regardless of how they were placed on an unmarked white inductive charging pad. But unconfirmed reports since then have suggested that Apple struggled with using a matrix of charging coils to achieve the functionality, and despite multiple claims of rescheduled release dates, the accessory was ultimately a no-show at this year’s event.

According to the latest report, the 21-to-24-coil matrix produces “far too much heat,” creates interference, and charges inefficiently — issues that might be solved by making the pad larger and thicker, which designers are apparently unwilling to do. Additionally, both the AirPower’s custom charging chip and one of the device’s signature features, letting an iPhone reflect AirPods and Apple Watch charging status, are unreliable because of the various issues. 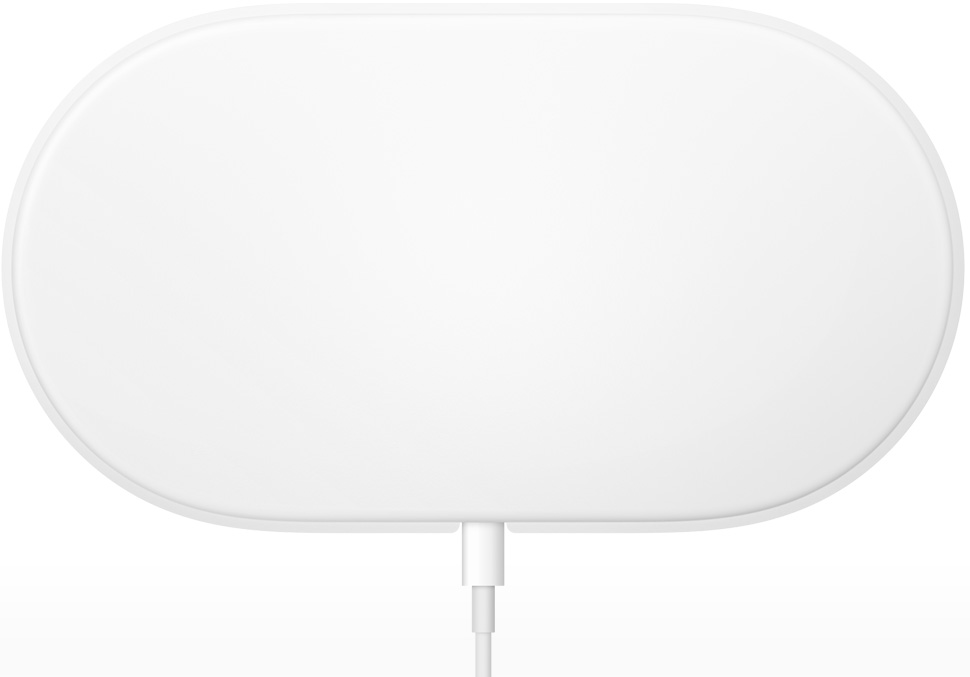 Apple has pulled virtually every AirPower reference from its site, suggesting that the product has already been cancelled, but the company hasn’t announced any decisions yet. Dickson says that possibilities for AirPower range from cancellation to a redesign, with multiple engineers deeming a release this year “highly unlikely.” Another alternative suggests that the name could “be applied to an all new product, which will include unmentioned features,” to be shown next spring or later.

While undiscussed in the above report, Apple has been working with at least one company — Energous — on using a truly wireless, non-contact charging solution for future devices. Energous received FCC approval this year for its WattUp system, which comes in three versions that support over-the-air charging from several inches, several feet, or a room’s distance away. A competitor, Wi-Charge, is using infrared to deliver energy at up to 33-foot distances from light sockets or other unobstructed power outlets, letting users recharge while using their devices anywhere in a room.

It’s entirely possible that a future version of AirPower could use one of these holy grail wireless charging technologies. But each of Apple’s devices would need to be redesigned with the hardware to support the feature — or add a charging accessory.