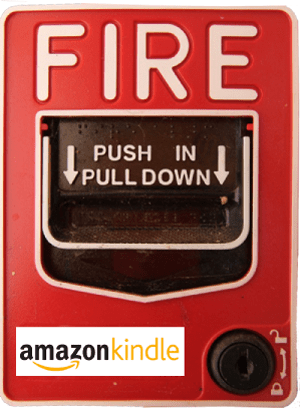 With the rumblings from Amazon about the early success of its new Kindle Fire over the holiday season, the company’s disappointing fourth quarter results came as a surprise.

More surprising was Amazon’s silence regarding total Kindle Fire sales for the quarter. During the earnings call, Amazon’s executive team deferred questions about the device to the press release, which simply regurgitated sales data from December.

The Kindle Fire, which is Amazon’s 7-inch Android-based tablet device, did phenomenally well during its initial launch in November. The company reported selling at least 3 million Kindle readers (including the Fire and Amazon’s other e-ink readers) three weeks after the launch — or about a million devices per week over the 2011 holiday shopping season.

Some analysts have estimated that Amazon sold about 6 million Kindle Fires for the quarter, which would make the company the second largest seller of tablet computing devices. Those estimates, if true, would also make the Kindle Fire the best-selling Android-based tablet in the world — beating high-profile tablets from Samsung and Motorola. (For some perspective, even the most optimistic Kindle Fire sales estimates are nowhere near industry leader Apple’s iPad 2, which sold 15.4 million units in its fiscal first quarter.)

While the Kindle Fire’s initial spike in sales could be attributed to its relatively low $200 price and the proximity of its launch to the largest shopping “holiday” of the year, it’s possible that Amazon saw a sharp decline in the following weeks. Essentially, that means Amazon may not have sold as many devices as it projected, which would explain the company’s silence during the earnings call.

Still, Amazon is definitely serious about growing its presence in digital media sales — and not just by offering premium content from the biggest media companies. Last month, Amazon started a $6 million annual fund to encourage more independent authors to publish their works on Kindle before other platforms. The company is also hiring new employees to work on its digital media strategy.