Amazon has unveiled a new Fire TV Stick Basic Edition that will be available to buy in more than 100 markets around the world.

The launch comes almost a year after Amazon opened its Prime Video streaming service to more than 200 countries, after having restricted it to just a handful of locations.

Up until now, customers in most markets have been limited to watching Prime Video through an app on mobile phones and tablets, smart TVs, or through the Prime Video website. But now anyone with a spare HDMI slot in the back of any TV can watch Prime Video on the big screen. 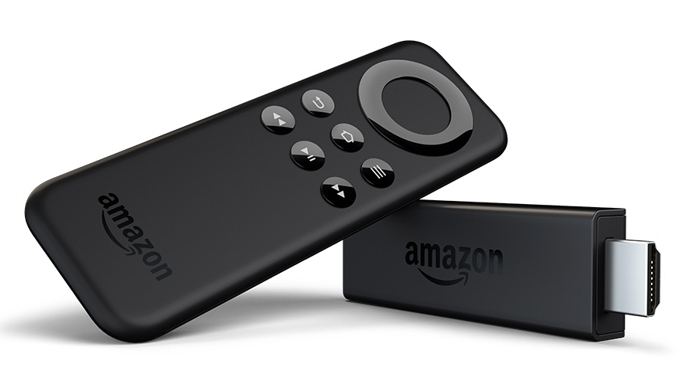 Priced at $50, the device is now available to buy locally on Amazon in Canada, France, Italy, and Spain, and it will soon be arriving in Brazil and Mexico. People in any of the 100+ new markets can buy it through Amazon.com and have it shipped to them.

Unhelpfully, Amazon hasn’t made it easy to see at a glance which markets the Fire TV Stick is available in. Rather than seeing a list of included countries, you have to click on your country to check if it’s available there — if you’re in Suriname, you’re go to go, but if you’re in Swaziland, you’re out of luck. Moreover, if you live in a country where the standard Amazon Fire TV Stick is already available, such as the U.S., U.K., Germany, Austria, and Japan, you won’t be able to order one of these devices. Additionally, the interface language can only be set to Spanish, Brazilian Portuguese, French, Italian, German, or English.

It’s also worth noting here that the “Basic” edition actually costs $10 more than the standard full-featured Amazon Fire TV Stick. However, this price discrepancy is somewhat negated by the fact that Amazon will ship the device for free to any of the included countries.