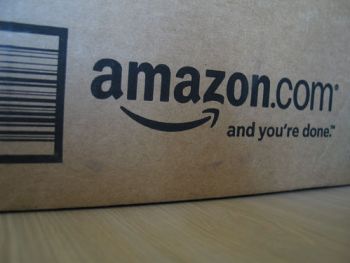 According to two unnamed sources, the Amazon Payments unit is deciding whether to start a service based on near-field-communication (NFC) technology. With NFC, phones with special chips can establish short-range contact with readers at checkout counters. Mobile phones can then be used to pay for goods at stores with a simple wave.

Despite this large market, Amazon will be joining a crowded mobile payments space. Last December Google introduced the first Android phone with NFC, the Nexus S, and Apple and Microsoft are reportedly working on it as well. Google also announced yesterday that it joined the NFC Forum industry group. Although in a recent statement the President of mobile payment leader Sybase 365 said that NFC is overhyped, can we really ignore the fact that some of the largest technology companies are now betting on this technology?

An unnamed source said that Amazon will decide whether to unveil an NFC mobile-payment services in the next three to five months. One thing is for certain — with the company introducing the Amazon Appstore for Android, which sells applications for Google’s Android operating system, Amazon’s mobile ambitions have only just begun.