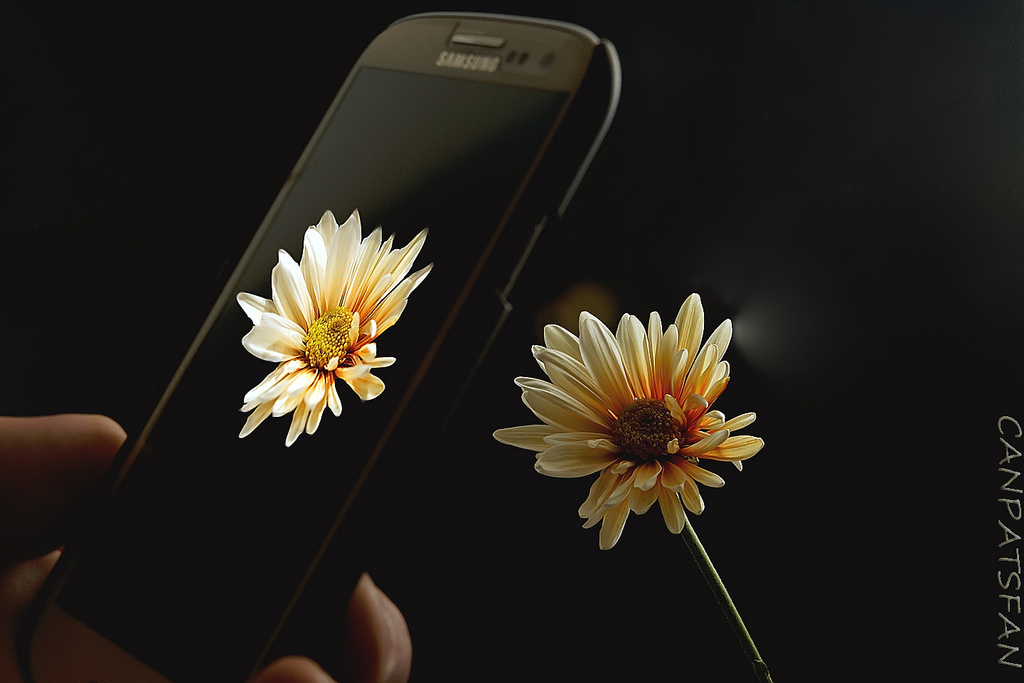 “Almost half-a-billion Android smartphones were shipped in total worldwide during 2012,” the firm’s executive director Neil Mawston said in a statement. “Android is clearly the undisputed volume leader of the smartphone industry at the present time.” 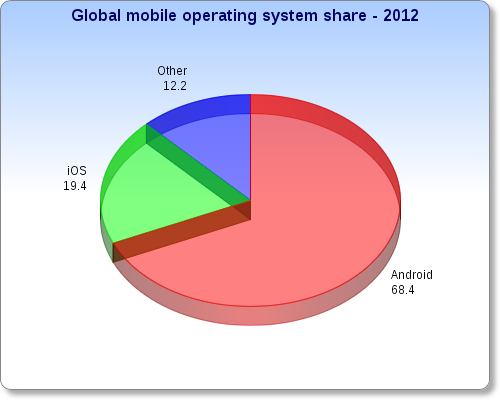 In terms of manufacturing, the global smartphone industry is basically two companies: Apple and Samsung. Apple shipped 135.8 phones last year, all smartphones, of course, while Samsung shipped 396.5 million phones, most of them smartphones. Phone shipments in general reached 1.6 billion in 2012, meaning that smartphones still made up slightly less than half of all phones sold. Nokia still ships a lot of units — 335.6 million in 2012 — but most of them are not modern smartphones.

“Apple grew 29 percent annually and shipped 47.8 million smartphones worldwide for 22 percent marketshare in Q4 2012, dipping slightly from 24 percent a year earlier,” Scott Bicheno, a senior analyst at Strategy Analytics, added. “Combined together, Apple and Android accounted for a record 92 percent share of all smartphones shipped globally in the fourth quarter of 2012.”

The massive numbers obscure that growth, while still torrid, is slowing. While 2011 saw 64 percent in smartphone shipments, 2012’s growth rate was a slightly more moderate 43 percent.

But it’s clear that the market has become a tale of two mobile operating systems: Android and iOS.

The challenge in 2013 for Windows Phone, BlackBerry, and even smaller upstart phone operating systems is simple to grow enough to matter.