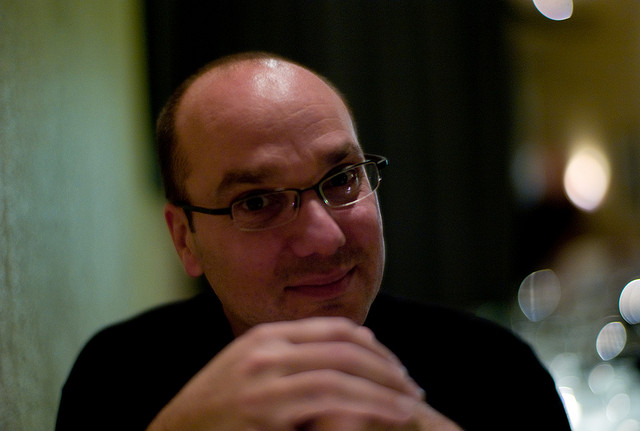 Andy Rubin will no longer be leading the charge for Android, Google announced today.

Chrome head Sundar Pichai will step up to replace Rubin while also maintaining his regular duties. It sounds like Rubin will remain at Google, but he’ll be working on other projects outside of Android.

Related: Here’s the guy who’s taking over Android & why a Chrome OS merger is preposterous

The news comes as a surprise as things couldn’t look much better for Android right now. Its market share continues to skyrocket, and gadget geeks are waiting eagerly for the launch of Samsung’s Galaxy S IV smartphone tomorrow. Rubin co-founded Danger (which Microsoft acquired in 2008) and Android, so his absence will likely be felt by Google’s mobile team.

“Most people thought he was nuts,” Google chief executive Larry Page wrote in a blog post today regarding Rubin’s early dream of an open-source mobile operating system. “But his insight immediately struck a chord because at the time it was extremely painful developing services for mobile devices. We had a closet full of more than 100 phones and were building our software pretty much device by device. It was nearly impossible for us to make truly great mobile experiences.”

From those humble beginnings, Android has been activated on more than 750 million devices and has seen 25 billion apps downloaded from Google Play, Page said.

Given that Rubin cofounded Android in 2003 (it was acquired by Google in 2005), it could just be that he wants to try something new. There’s certainly a lot to be said about going out on top.