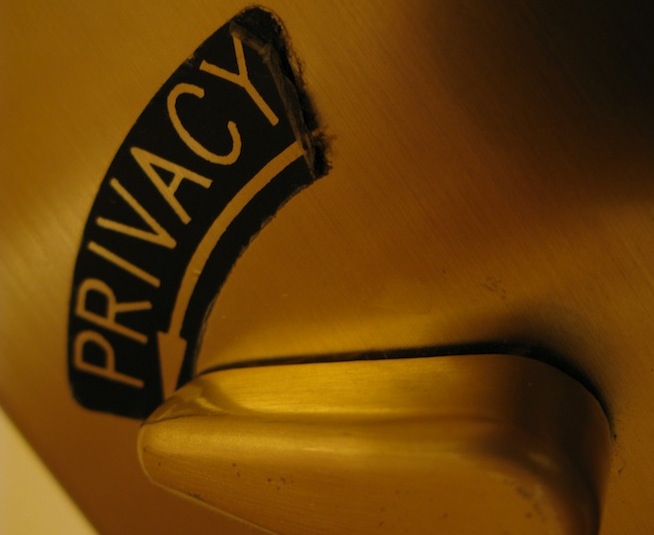 A class-action lawsuit was filed against 18 high-profile mobile application companies this week, resulting out of recent reports that these companies “steal” user address books.

The 13 individuals are bringing Path, Twitter, Apple, Facebook, Beluga, Yelp, Burbn, Instagram, Foursquare, Gowalla, Foodspotting, Hipster, LinkedIn, Rovio, ZeptoLab, Chillingo, Electronic Arts, and Kik Interactive to court in Texas. In February, it was uncovered that these companies actively access a user’s mobile address book and transfer it to their servers. The reason was usually to provide users better friend-recommendations, based on who they already knew, but without clearly stating this intention, the companies were violating users’ rights.

“The defendants—several of the world’s largest and most influential technology and social networking companies—have unfortunately made, distributed and sold mobile software applications (“Apps”) that, once installed on a wireless mobile device, surreptitiously harvest, upload and illegally steal the owner’s address book data without the owner’s knowledge or consent,” the plaintiffs say in the filing.

The group alleges that these companies committed negligence, invasion of privacy, theft under the Texas Theft Liability Act, fraud, aiding and abetting (in the case of Apple), violations of the Texas Wiretap Act, and more.

At the time that these reports surfaced, Apple, which distributes these applications through its App Store, said the companies were in violation of its privacy policies. Specifically the apps violated guideline 7.1 that states, “Apps cannot transmit data about a user without obtaining the user’s prior permission and providing the user with access to information about how and where the data will be used.”

Soon thereafter, Apple and a number of other mobile companies such as Google, Microsoft, and Research in Motion made an agreement with California Attorney General Kamala D. Harris to make sure to police mobile app developers who submit apps to their app marketplaces. The agreement also states that any and all mobile apps that use personal data from a user must have a privacy policy, and the marketplaces must build areas where people can read the policies prior to downloading the app.

The group says they’ve experienced damages such as loss of privacy, diminution of address book data value, loss of mobile device computing, processing and battery life while the address books were being transferred, out of pocket expenses and more. To repay these damages, they are suing for $12,000 or more from each offending company, as well as any profits made from the use of the address books.

Check out the filing below: