Following a tease back in July, Apple today confirmed that it’s bringing over 70 new emoji to iPhone and iPad users in iOS 12.1. The new emoji rollout will begin with developer and public betas that are being released today.

On the human side, the new collection includes red, gray, and curly-haired characters, bald emoji, and more emotive faces, including a freezing face and a face with watering eyes. Superheroes are also included in the lineup. New animals include a kangaroo, lobster, llama, mosquito, raccoon, and swan. 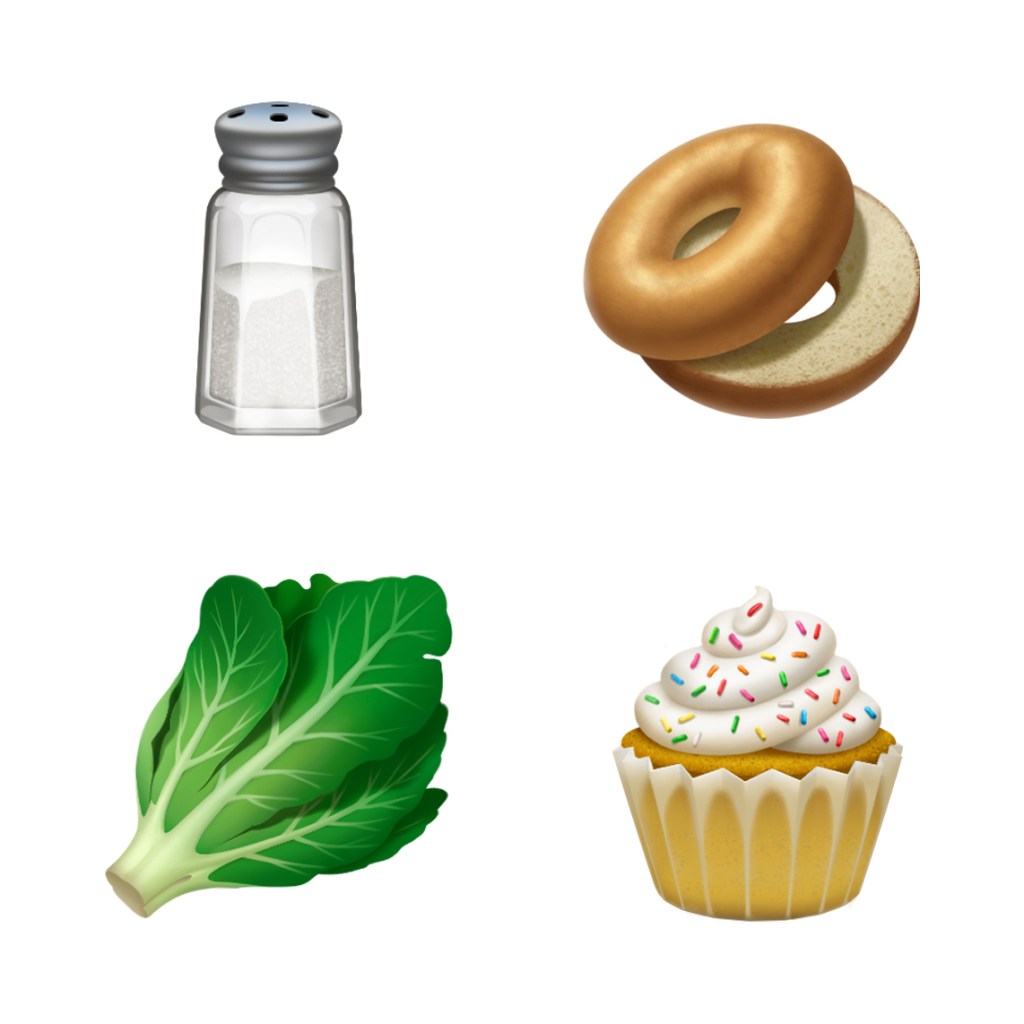 The latest emoji come from characters approved for Unicode 11.0, and Apple says that it is still working to bring more disability-themed emoji to the 2019 release of Unicode 12.0. In March, the company offered a preview of 13 proposed emoji for this purpose, but they’re likely to debut around this time next year.

Developers and users of Apple’s iOS public betas can start using the new emoji today. They will subsequently come to other iOS, macOS, and watchOS users through “upcoming software updates.”