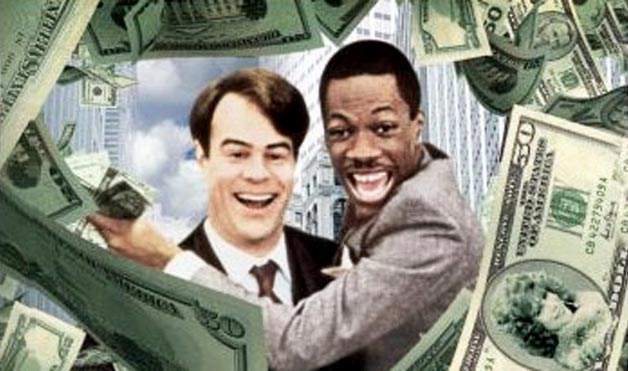 It’s hard out there for a smartphone manufacturer — especially when you’re up against mobile titans like Apple and Samsung.

Apple shipped 35 million smartphones last quarter, as it announced in its last earnings report, while Samsung shipped 43 million, according to ABI. Samsung has been the only truly profitable Android manufacturer for some time, and its continued success seems to indicate that Android is a bad money-maker for anyone not at the top.

While Apple and Samsung rule the top end of the smartphone market, there’s still a chance for a strong third-place competitor to emerge. Who that could be is anyone’s guess at this point.

Nokia, meanwhile, saw its shipments decline 40 percent from last year to 11.9 million units. “At this point in the year, Nokia will have to grow its Windows Phone business 5000% in 2012 just to offset its declines in Symbian shipments,” said ABI analyst Michael Morgan in a statement today.

The research firm notes that, with the smartphone marketing now surpassing 50 percent of mobile in North America and Europe, manufacturers should target emerging markets like China. Targeting untapped markets makes sense, although in China they’ll have to contend with homegrown competitors like ZTE and Huawei.