Apple today sent out invitations for its annual fall media event, confirming a previously leaked September 10 date for the gathering in Cupertino, California. The “by innovation only” event will officially begin at 10 a.m. Pacific Time on Tuesday, and will be held at the Steve Jobs Theater at the company’s corporate campus, Apple Park.

This year’s event is expected to spotlight a wide range of product updates, ranging from new iPhones and Apple Watches to the release of five different operating systems and potentially two new subscription services. Other hardware, including new iPads and Macs, may or may not be unveiled at the same time.

The stars of the show are likely to be updated iPhones, coming at a time when sales of Apple’s flagship product have plateaued. Apple will likely rebrand the iPhone XR’s sequel as iPhone 11, and the iPhone XS as iPhone 11 Pro, updating both with new chips and cameras in an effort to maintain their relevance as rivals transition to 5G cellular technology. 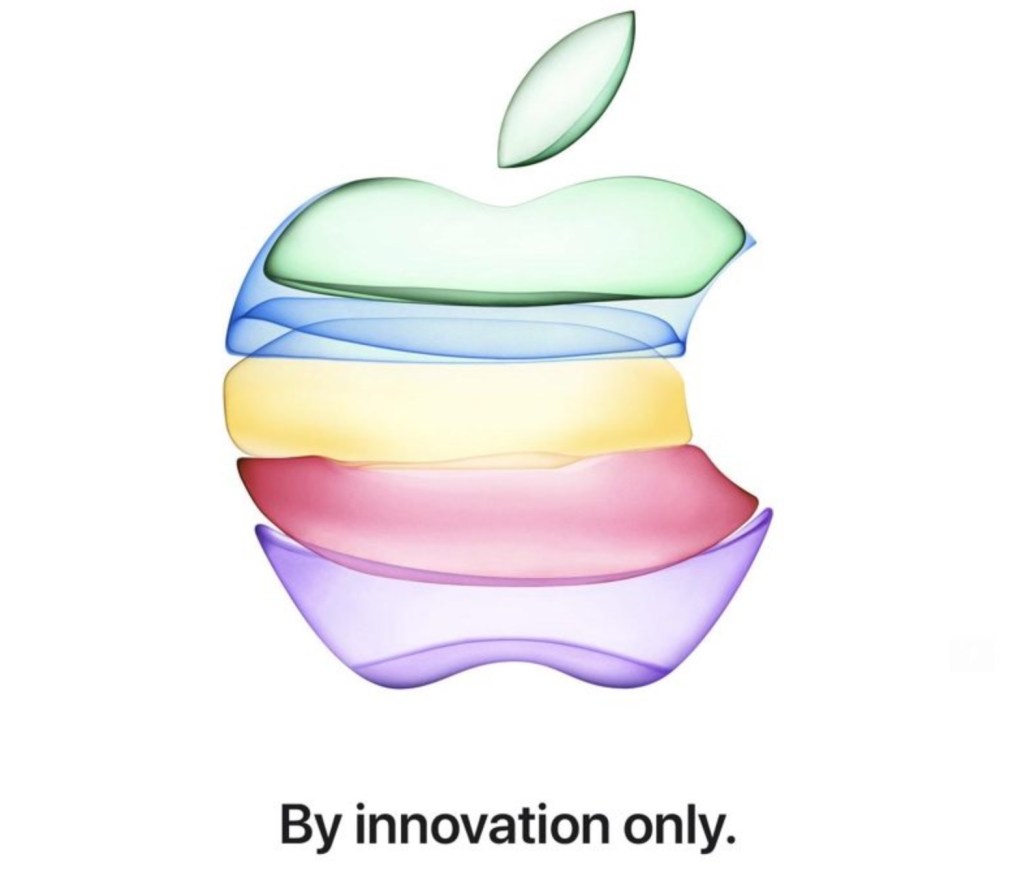 New Apple Watches with stronger body materials and possibly upgraded internals are also expected to debut at the event, though relatively few concrete details have surfaced regarding this year’s hardware updates. All of Apple’s operating systems, including iOS, iPadOS, macOS, tvOS, and watchOS, are expected to move from developer and public beta status to final, with official launches soon after the stage goes dark.

A number of other announcements fall into the “maybe now, maybe later” category. Apple is expected to unveil iPad Pros with enhanced rear cameras, a 10.2-inch entry-level iPad, and an expensive 16-inch MacBook Pro laptop before year’s end. It also has yet to announce a release date for its latest-generation Mac Pro desktop computer, which was revealed at WWDC earlier this year, as well as release dates and prices for its subscription gaming service Apple Arcade, and subscription video service Apple TV+. Bundles for the company’s increasing collection of services may also be revealed.

While most or all of these announcements could come in September, Apple could split the iPhone/Apple Watch and iPad/Mac announcements between two events, using a separate gathering in October for the latter news — and possibly one or both of the subscription services. There have also been rumors of questionable veracity that the company might preview augmented reality glasses later this year ahead of a launch in early 2020, though the status of the project remains ambiguous.