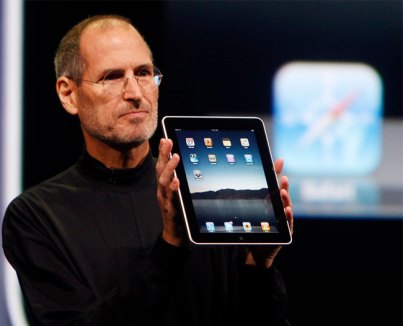 Months after Apple’s proposed in-app subscription rules riled up developers by attempting to lock them into its App Store ecosystem, the company has relaxed its stance considerably, MacRumors reports.

Now, app makers won’t be forced to include in-app subscriptions if they offer subscriptions externally, and they’re free to price them however they wish.

The previous rules, understandably, caused considerable upset among developers. The rules would have made them take a greater loss on in-app subscriptions after factoring in Apple’s 30 percent cut. In particular, it could have had a significant effect on the likes of Amazon’s Kindle app, Netflix’s app, and other services centered on outside purchases and subscriptions. Now developers will have the freedom to price their in-app subscriptions at a premium to make up for the Apple tax.

This past week, the Financial Times dumped its iOS app in favor of a revamped HTML5 site. While the publication made no mention of Apple’s rules specifically, the move was a fairly transparent attempt to escape Apple’s clutches.

The rules were originally set to take effect on June 30, but Apple quietly updated its App Store Review Guidelines this week to nullify them. The updated rules read:

The only big restriction now is that apps can’t directly link to external stores. So while the new rules are better for most developers, Amazon will still need to remove the prominent “Kindle Store” button on its app.

The real question: What took Apple so long to make the change? Developers have been loudly railing against the restrictions since February. Apple would have seemed less aloof if it had acknowledged those criticisms and revised its rules months ago, instead of quietly pretending like nothing ever happened.