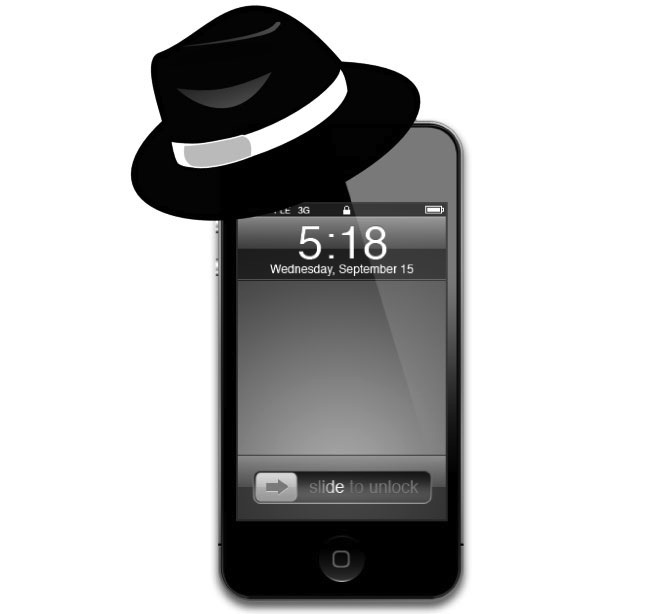 Apple, arguably one of the most secretive tech companies, usually likes to do events on its own terms. But it looks like the company is heading into the lion’s den, hosting a talk at Vegas security conference Black Hat.

Bloomberg spotted the event on Black Hat’s schedule today. It is hosted by Apple’s manager of patform security Dallas De Atley, who will give a talk simply titled “iOS Security.” The talk’s abstract only touts that Apple baked security into the core of iOS (no, seriouly, they used “core”) and that De Atley would cover how iOS is protected.

This could be an attempt to show IT and security professionals that Apple really is a safe choice for corporations supporting BYOD (bring your own device). The company recently released a set of “guidelines” for iOS that reassures IT departments that iOS already has security built right in and addresses concerns that some of its security features are not configurable.

“Many security features are enabled by default, so IT departments don’t need to perform extensive configurations,” Apple wrote in the guidelines. “And some key features, like device encryption, are not configurable, so users cannot disable them by mistake.”

Corporations are starting to adopt iPhones more, although concerns over not having as much control over the devices do make CIOs balk.

Other than BYOD, this could also be an attempt to show people that Apple is interested in the security community. Bloomberg notes that Apple is no longer thought of as impervious to malware after the Flashback Trojan infected hundreds of thousands of Mac computers earlier this year. The company also saw its first iOS Trojan app slip through the security review process.

We’ll have to wait until July 26 at Black Hat to find out if De Atley will address these issues. VentureBeat is headed to Las Vegas to cover both Black Hat and Def Con from the front lines. Check back to get the word on how the security industry is keeping up with its adversaries (or, at least, trying).

via Bloomberg; image via Tom Cheredar/VentureBeat