Following rumors and a Geekbench result hinting at the news just before WWDC, Apple today announced updated versions of its professional MacBook Pro laptops for 2018. The Touch Bar versions of Apple’s 13-inch and 15-inch machines now feature external improvements, including new keyboards and True Tone screens, as well as internal upgrades ranging from up to six-core CPUs and 32GB RAM capabilities to Apple’s T2 chip for enhanced security.

As is standard for Apple laptop upgrades, the new 13-inch and 15-inch models overlap in some ways, while the larger model boasts superior overall performance. Both computers have been updated to Intel’s eighth-generation Intel Core processors, with the new 13-inch MacBook Pro offering quad-core Intel Core i5 and i7 chips with up to 16GB of RAM and 2TB of SSD storage. By comparison, the 15-inch model offers six-core Core i7 and Core i9 chips, with up to 32GB of RAM and a maximum 4TB of SSD storage. While the smaller machine uses Intel’s Iris Plus 655 integrated graphics, the larger one offers Radeon Pro 555X or 560X configurations, with the ability to fall back to Intel UHD Graphics 630 to conserve power.

One surprise with the new machines is a decrease in clock speeds. The new 13-inch models fall from 3.1GHz dual-core chips to 2.3GHz quad-core chips, while the new 15-inch models fall from 2.8GHz and 2.9GHz quad-core configurations down to 2.2GHz and 2.6GHz six-core chips. However, between their added CPU cores and faster 2400MHz DDR4 memory, the new machines will likely outperform their predecessors under most circumstances.

Each new MacBook Pro features a third-generation butterfly keyboard, which Apple claims is “quieter” than its controversially failure-prone predecessors, as well as a Touch Bar with a Touch ID sensor, and Bluetooth 5.0 support. The new machines also include Apple’s T2 chip, which the company notes enables them to include secure boot and on-the-fly encrypted storage, as well as responding to “Hey Siri” for the first time on a Mac. 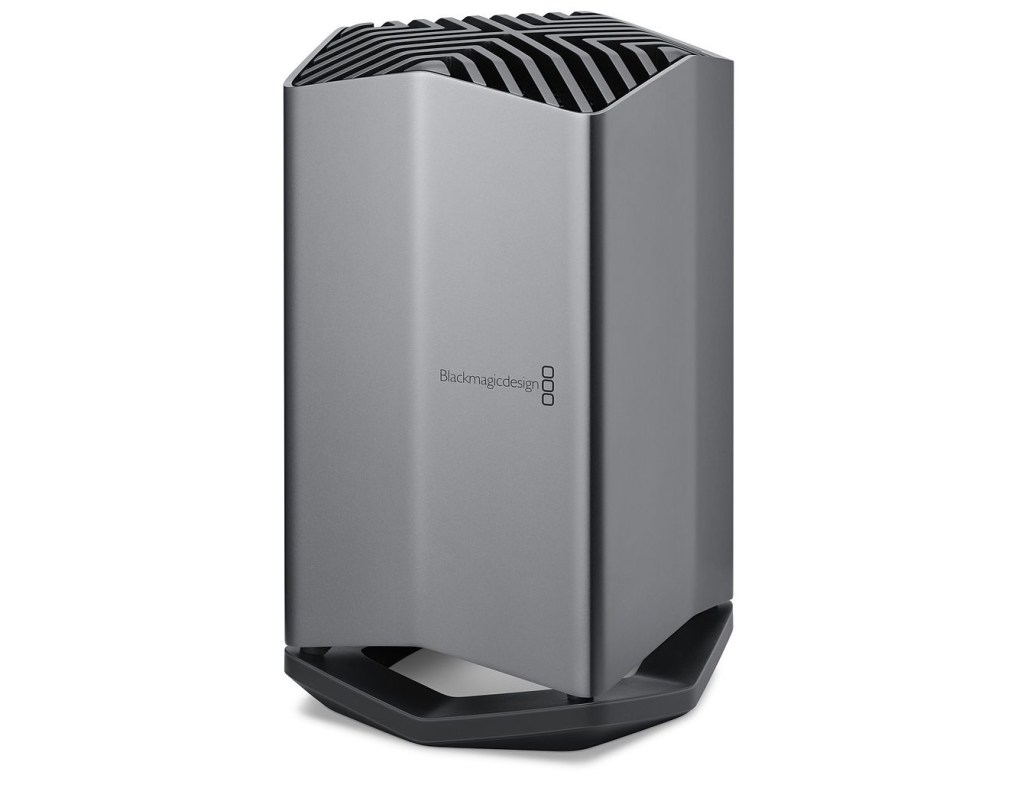 The new MacBook Pros start at $1,799 (13-inch) and $2,399 (15-inch), and will be in Apple’s retail stores later this week. A $699 external GPU solution co-developed by Apple and Blackmagic Design is being released to coincide with the MacBook Pro launch, as well: designed for gaming, VR, and content creation, the Blackmagic eGPU bundles a Radeon Pro 580, a Thunderbolt 3/USB 3.0 hub, HDMI 2.0 out. and 85W of MacBook Pro USB-C power. 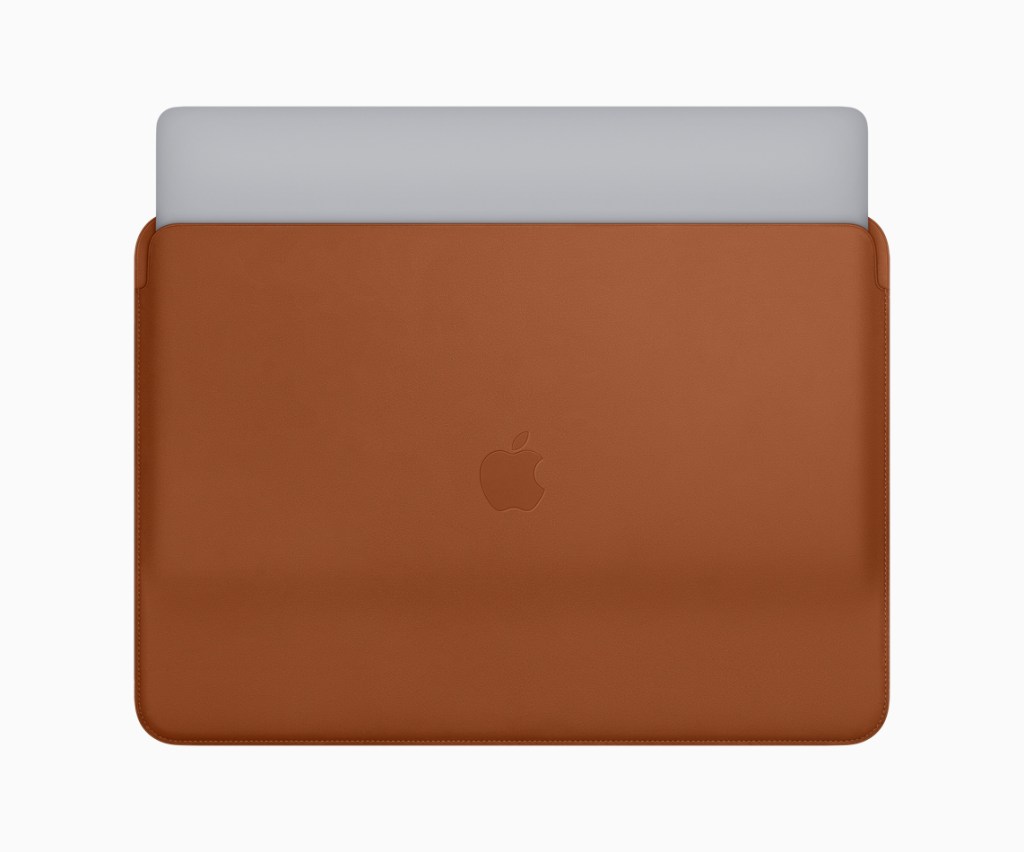