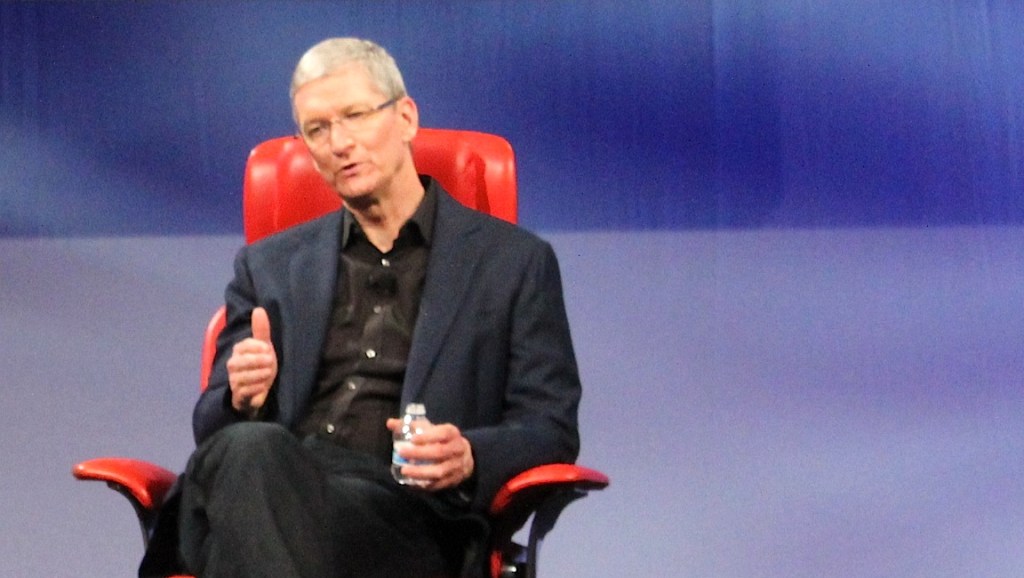 Apple CEO Tim Cook took the stage yesterday at the All Things Digital conference, saying that Apple is “absolutely not” in trouble, even though the company is losing market share, facing challenges from various governments due to Apple’s tax avoidance, and facing a growing sense in the market that, as Walt Mossberg said, “Apple is losing its cool.”

Apple has always had tough competition, Cook said in the interview with Mossberg and Kara Swisher, so the tough competition from the likes of Samsung and Google is nothing new. Still, Apple’s depressed stock price has been frustrating, Cook admitted. In spite of some reports that Apple could break out of its $400 stock price, there’s a strong feeling that perhaps big data is beating design, as Google stock breaks the $800 plateau and Apple’s languishes.

“But our North Star is always on making the best products,” he said. “We want to make the best phone, the best tablet, the best PC, and we think we’re doing that.”

“We have some incredible plans that we’ve been working on for a while,” Cook said, but he did not provide any details (although he did drop a few hints about a potential Apple iWatch).

We can’t wait to see them.