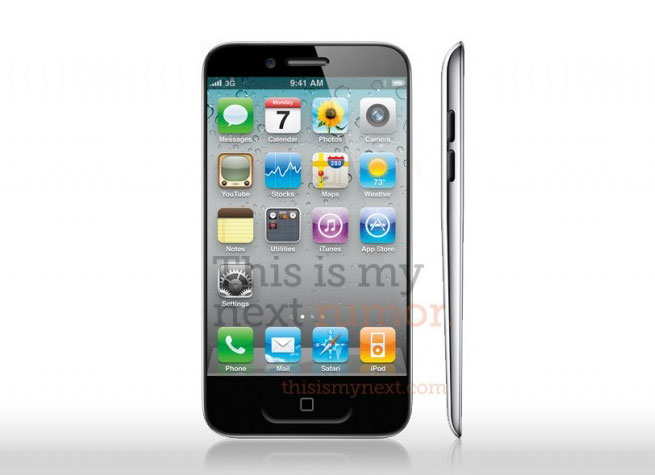 There’s no rule that says smartphones have to be boring rectangular-ish blocks. And Apple’s latest patent application filings show the company may be looking at some new shapes in its future phones.

The company filed two patents (also here) that show a new battery that’s curved and features an irregular shape. Presumably, Apple is experimenting with the look for a future line of iPhones or iPod Touch devices. And this wouldn’t exactly be the first time the concept has been mentioned. Past rumors indicate Apple was interested in producing a curvier iPhone, which you can see above in the design mockup commissioned by Josh Topolsky back in 2011.

As for the patent filings, both describe different processes for creating a battery with a curved cell that would fit snugly into a more shapely, curved device. The battery would essentially be top-heavy to facilitate the non-rectangular, thin device.

Here’s a description from the filing:

“In some embodiments, the curve is formed to facilitate efficient use of space inside a portable electronic device. For example, the curve may be formed at one or more ends of the battery cell to allow the battery cell to occupy a curved and/or rounded space within the enclosure of a laptop computer, tablet computer, mobile phone, personal digital assistant (PDA), digital camera, portable media player, and/or other type of battery-powered electronic device.”

But regardless of Apple’s tinkering, we’re unlikely to see this type of battery implemented for the iPhone 6 (or whatever the company decides to call its next iPhone).