Though Apple generally releases flagship-class iPhones each September and discounts older models to meet demand for more affordable devices, it occasionally creates a semi-new device to fill an upcoming size gap in its lineup. That’s the reason for today’s announcement of the 2020 iPhone SE, which like its 2016 predecessor is designed to meet demand for a less expensive, smaller-screened Apple phone.

Similar to the original iPhone SE, which largely reused the chassis of the iPhone 5S but with internal components from the iPhone 6S, the new device borrows its form from the iPhone 8 while using parts from the iPhone 11 — a strategy described in year-old rumors of the device as “old bottle, new wine.” While flagship iPhones no longer have Touch ID fingerprint scanners or Home buttons, the 2020 iPhone SE includes both, along with a 4.7-inch “Retina HD” LCD screen and A13 Bionic processor.

Apple has dominated the premium smartphone category in many parts of the world, but needs lower-cost options as well, particularly in developing countries where every rupee or yuan matters to customers. The iPhone SE gives Apple a renewed opportunity to compete with value-focused Chinese and Korean vendors, although it remains a 4G phone at a time when many rivals are switching even sub-$500 devices over to the latest 5G cellular technology. 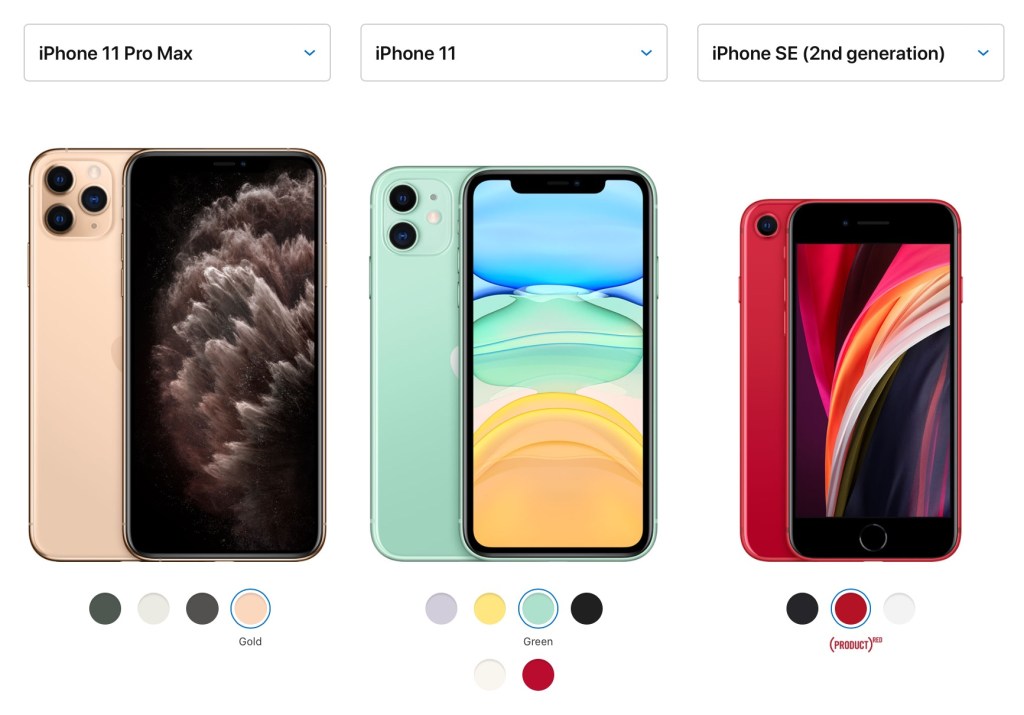 The iPhone SE’s screen size is already small by iPhone standards, falling below the 5.8-inch iPhone 11 Pro and 6.1-inch iPhone 11 displays, and there will likely be a similar gap after iPhone 12 models are released later this year — persistent rumors point to a 5.4-inch iPhone 12, 6.0-inch iPhone 12 Pro, and 6.6-inch iPhone 12 Pro Max. That said, the SE’s display supports Dolby Vision and HDR10 video playback with a wide color gamut, and the A13 Bionic chip remains a superb application processor by mobile phone standards, with class-leading 3D rendering performance and low power consumption.

Like the iPhone 8, the new iPhone SE includes other features that aren’t immediately obvious, such as integrated Qi-capable wireless charging and IP67 water resistance, safe for 30-minute submersion at depths of up to one meter. In addition to new Wi-Fi 6 (802.11ax) support, Apple also says the front 7-megapixel camera and rear 12-megapixel camera offer a “new camera experience,” though the changes appear to be largely based on using computational photography for digital portrait blurring and lighting effects, as well as improved HDR imagery.

The new iPhone may also improve on the iPhone 8’s battery life. Apple claimed an “up to 12 hours” run time for both the iPhone 7 and 8, but independent tests showed that they typically fell short of 10 hours for internet and calling purposes. Apple’s more efficient A13 processor could help the new model outperform its predecessors in real-world testing, though Apple promises “up to 13 hours” of video playback and “about the same as iPhone 8” overall performance. 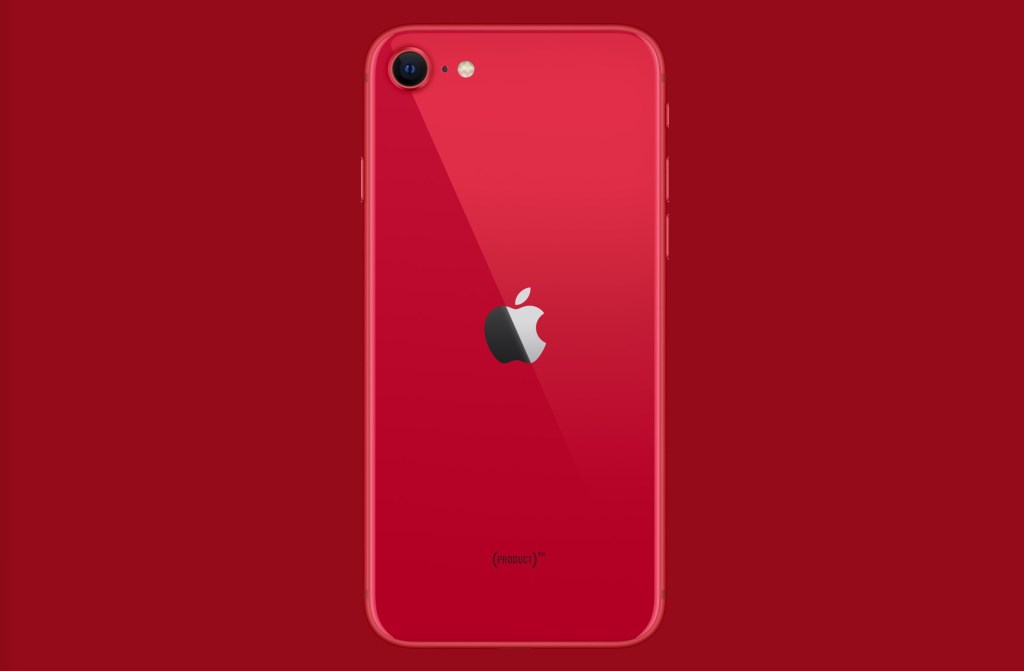 Black, white, and red colors are available, as are three storage capacities: 64GB, 128GB, and 256GB. For now, rumors of a larger version with a 5.5-inch screen, potentially called the iPhone SE Plus, don’t appear to have borne fruit; Apple is replacing both the iPhone 8 and 8 Plus with the new iPhone SE.

Apple’s naming decision is likely to cause at least a little confusion. Form-fitting accessories developed for the original iPhone SE won’t work with the new model, as its screen size and body are decidedly larger than the compact, 4-inch 2016 original. The company is now referring to the new model as the “iPhone SE (2nd generation)” to differentiate it from its predecessor. In any case, accessories created for the iPhone 7 and 8 will work without issues.