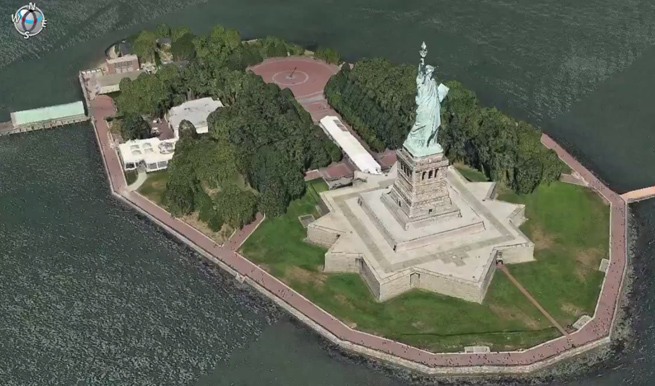 Apple will likely get rid of Google Maps on its upcoming iOS 6 mobile operating system and instead offer its own mapping software, according to a 9to5Mac report.

Since 2007, Apple has included Google Maps as a standard application that comes with the iOS operating system. Every iPhone, iPad, and iPod touch Apple that ships right now has it installed, and as frequent user of Google Maps on iOS over the years, I’d say it’s one of the most important apps on these devices. Whether you are getting directions, seeing where you are, or finding nearby things, it is an essential part of the mobile experience.

But if 9to5Mac’s reporting is accurate, we may be saying goodbye to Google Maps. Instead, Apple will have its own maps software that is connected to Apple’s backend and data. Apple bought C3 Technologies in October 2011 and that company offered the ability to integrate 3D imaging with 2D maps, creating awesome life-like 3D mapping. (See the above photo as an example of what we might see with Apple’s Maps.)

Thankfully, 9to5Mac says Apple’s Maps program will be similar in look and feel to Google Maps. Even with 3D flourishes and cool photo-realistic detail, it should offer most of what Google has. But the data back-end will belong entirely to Apple, tying into Apple’s need for control over its users’ hardware and software experience.

Not surprisingly, Apple did not immediately return a request for comment on the report.

Check out a video below of C3 Technologies’ 3D mapping tech, which will likely make it into Apple’s Maps program: