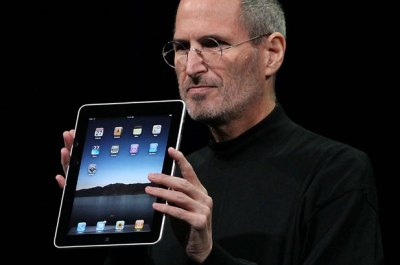 Apple continued to beat predictions with its earnings report today, which covered the quarter ending June 26.

“It was a phenomenal quarter that exceeded our expectations all around, including the most successful product launch in Apple’s history with iPhone 4,” Apple chief executive Steve Jobs said in the earnings press release. “iPad is off to a terrific start, more people are buying Macs than ever before, and we have amazing new products still to come this year.”