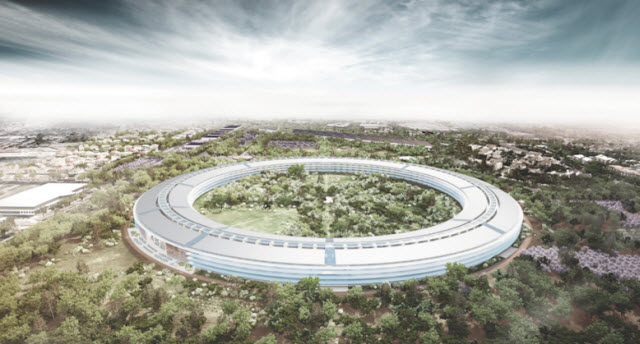 Apple plans to leave a lasting mark in Silicon Valley, giving the place a real landmark for innovation. That’s the impression I get from the latest details about its planned spaceship-like circular headquarters, as revealed by Apple Insider.

The city of Cupertino, Calif., where Apple is based, has released more details and drawings of Apple’s plan to create a 2.8 million-square-feet headquarters in the city. The circular building is located on land that Apple has purchased from Hewlett-Packard, the Palo Alto, Calif.-based tech giant.

The city is reviewing the proposed plan from Apple and is doing an environmental impact report. It will look at traffic, noise, air quality and other impacts. Apple still has to get through a development review and publiic hearings at the planning commission and city council. As you can see from the images, Apple’s building will be like no other and it will be surrounded by greenery. Apple says it will exceed “economic, social, and environmental sustainability” goals.

The campus would support up to 13,000 employees. But if Apple keeps growing the way it has been, it may have to keep a lot of its other properties too, since it already employs 12,000 people in the region. The building has an auditorium that seats 1,000 people and its research facilities take up about 300,000-square feet. apple calls it a “distinctive and inspiring 21st century workplace.” The building will have its own power plant. The building is on a campus with about 150 acres of space. It could be completed by 2015. 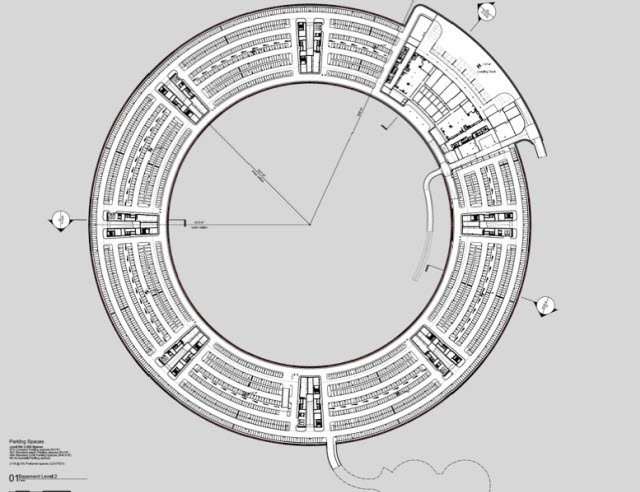 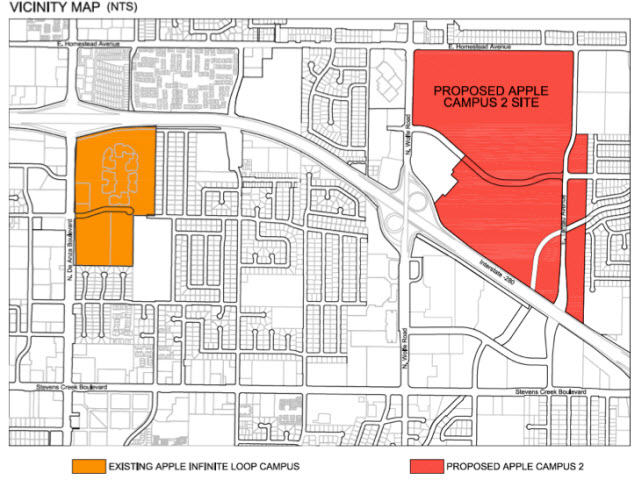 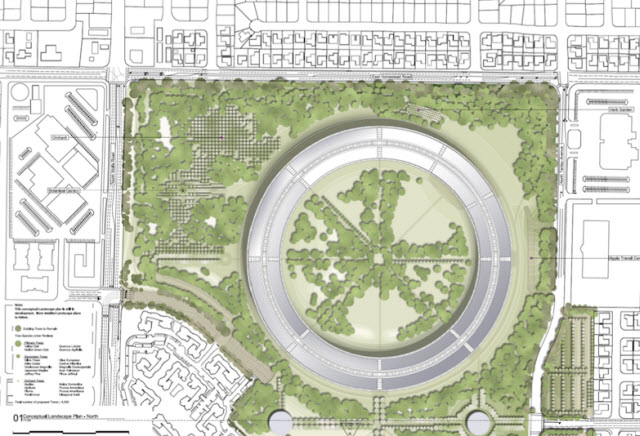