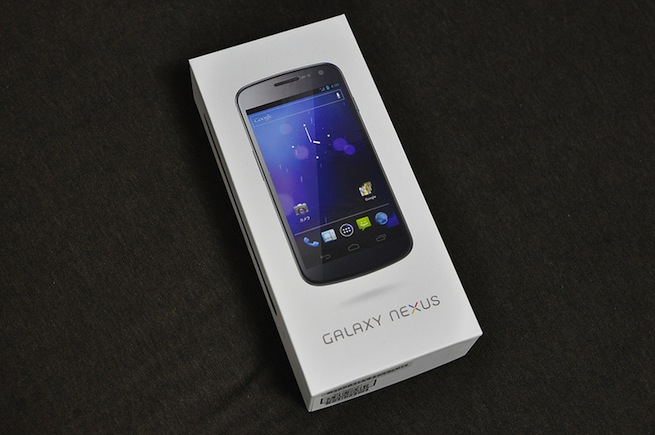 Apple and Samsung have long been fighting an intellectual property war in a number of courts across the world. But today marked another huge win for Apple. As All Things D notes, the Galaxy Nexus was the phone given to developers at Google I/O this past week to test out its latest mobile operating system, Jelly Bean. The ban will go into full effect once Apple forks over $95.6 million to protect Samsung from damages if the trail swings in the electronics manufacturer’s favor.

Apple posted a $2.6 million bond on Thursday, enabling the courts to officially enforce a block of sales against the tablet, which Apple believes is a rip off of its iPad.

Apple said in a statement: “It’s no coincidence that Samsung’s latest products look a lot like the iPhone and iPad, from the shape of the hardware to the user interface and even the packaging. This kind of blatant copying is wrong and, as we’ve said many times before, we need to protect Apple’s intellectual property when companies steal our ideas.”

Apple and Samsung will fight it out in court, where four patents have been called into question.