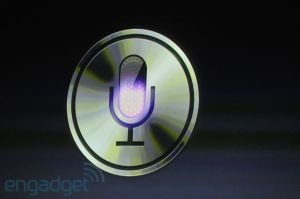 From what I can tell from the demo, Siri is the equivalent of handing your phone to another person sitting beside you and instructing them on what you want to do with it — sort of like many people have experienced when driving and trying to find something on their phones. (And as TWiT host Leo Laporte mentioned, Siri also adds a whole new level of “Damn you auto correct!”).

Siri will to transform the way you access things on a device by making speech a key component of navigation and discovery. You can now ask your phone and tablet computer to pull up contacts, recommend a restaurant, search Wikipedia, find out the daily weather forecast and way more.

“You can ask Siri about the weather. ‘What is the weather like today?'” Siri: “Here is the weather for today,” Apple’s Phil Schiller said during the live demonstration. Another demonstration of Siri showed it consulting Wolfram Alpha to find out how many days there are until Christmas.

For now, it seems that Siri only works with native iOS apps. It’ll be interesting to see if Apple opens this up once its out of beta testing.

Apple began working on a voice assistant feature in April 2010 after purchasing Siri. The new feature is based on artificial intelligence technology that Apple acquired from Siri, which allows users to ask for places to eat using normal spoken words.

The announcement of Siri was predicted by several people after many developers noticed voice control components within the  iOS 5 beta, the latest version of the operating system available to developers to create and test applications. 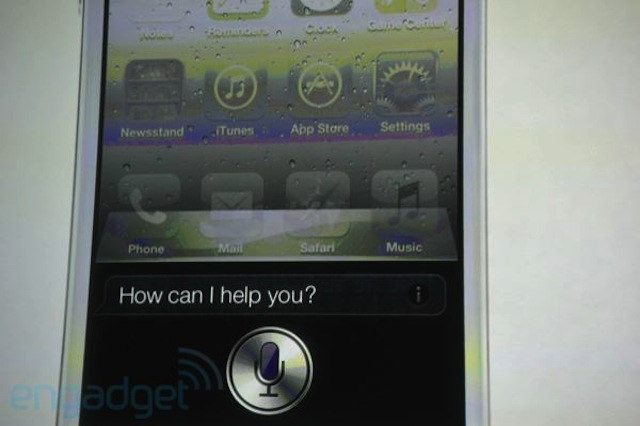