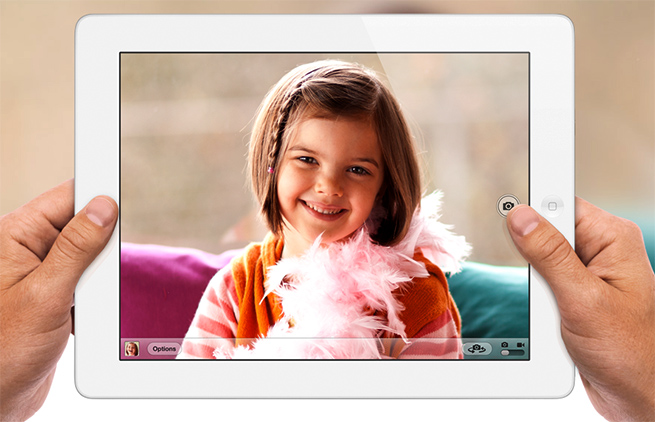 Apple has finally responded to various criticisms about the new iPad’s so-called battery issues, with VP Michael Tchao telling AllThingsD that its charging process works the same as other devices.

As noted by our own Devindra Hardawar, the new iPad’s battery is almost 70 percent bigger than the iPad 2′s (11,560 mAh versus 6,944 mAh) to help power the Retina display, A5X processor, and LTE connectivity. With that, consumers can expect a much longer charging period as well as not being able to charge up while playing games and video. But DisplayMate recently leveled criticism at Apple by saying the iPad is only 90 percent charged when it first displays 100 percent.

Apple’s Tchao pushed back on the iPad criticisms, saying all iOS devices have had the same charging behavior. The devices all actually say they are charged to 100 percent, but before they hit a complete charge, the devices discharge and recharge slightly until unplugged. Apple designed the devices to do this to protect the battery, even if you leave them on a charger for long periods of time.

“That circuitry is designed so you can keep your device plugged in as long as you would like,” Tchao said. “It’s a great feature that’s always been in iOS.”

As the owner of an iPad 2 and an iPhone 4S, that explanation makes sense to me. There have been times in my own experiences where the top percentage of charge on either device seemed to vary slightly from what it displayed while charging. But the difference in battery life, per different charges, has never been noticeable.

Apple has rated the latest iPad to work for 10 hours over a Wi-Fi connection, and 9 hours for models with 4G LTE. Those numbers are from active usage, so if you alternate between using the iPad and letting it sleep, it will last longer than those times.