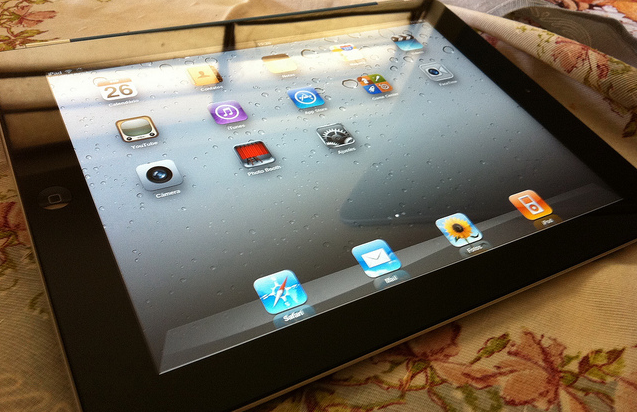 Apple has been barely able to keep up with demand for its iPad 2 tablet — exactly the kind of difficulty every manufacturer dreams of.

“We sold every iPad we could make,” chief financial officer Peter Oppenheimer said during Apple’s fiscal Q3 earnings call Tuesday. The company has around 1.05 million iPads in channel inventory, well below the company’s target range of 4 to 6 weeks’ inventory.

“Sales of the iPad 2 have absolutely been a frenzy,” said Apple chief operating officer Tim Cook.

Cook elaborated on iPad sales later in the call, saying that the company has come closer to meeting demand in the first week or two of the next quarter.

“As we stepped into July, we have been able to increase the supply further, and some SKUs in some countries are at a supply-demand balance,” Cook said.

“This is a good sort of problem to have,” he said.

Still, the company is now making more revenue from iPads ($6 billion) than it is from Macs ($5.1 billion), as tech journalist Dan Frommer pointed out.

Oppenheimer said that it’s not just a consumer fad, either, stating that 86 percent of Fortune 500 companies are deploying iPads, up from 75 percent of companies on the Fortune 500 list in the last quarter.

“It doesn’t appear that other tablet makers have been able to get any traction to speak of,” Oppenheimer said.