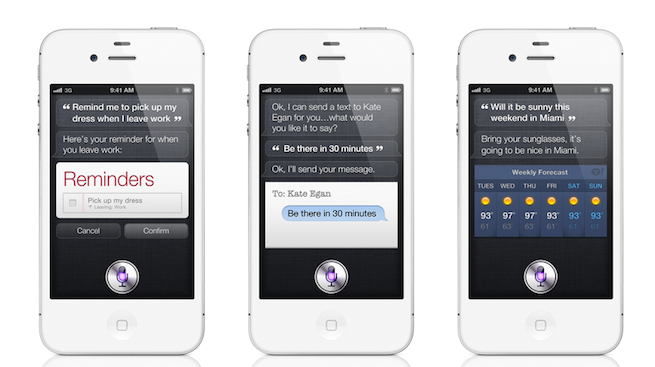 Apple is attempting to take control of the iPhone5.com domain, according to a claim filed with the World Intellectual Property Organization.

Fusible spotted the domain claim today under case number D2012-0951. The decision on the case remains “active.” Currently, iPhone5.com sports a forum on the impending Apple smartphone, a topic that has been ripe with rumors since before the launch of the iPhone 4S. Some are speculating that the iPhone 5 could debut in this fiscal quarter (Apple’s third fiscal quarter), but VentureBeat’s Sean Ludwig says not to count on a launch at the company’s developer conference, WWDC. The conference is being held June 11-15  in San Francisco where Apple says it will “share the latest news about iOS and OS X Mountain Lion.” The latter was recently announced and slated to launch this summer. 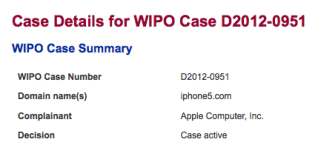 More likely, we’ll get a sneak peek at iOS 6 than a whole new phone at WWDC. The latest version of iOS 5 was launched in October 2011.