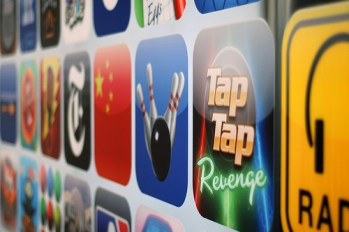 In a surprising move today, Apple announced it is relaxing App Store restrictions that were put in place earlier this year that effectively banned developers from using app conversion tools like Appcelerator’s Titanium, Unity 3D, and most importantly, Adobe’s Flash-to-iPhone compiler in Flash CS5.

Apple listed one caveat: The converted apps cannot download any code. “This should give developers the flexibility they want, while preserving the security we need,” Apple wrote.

Also, in a move towards being more transparent, the company will publish its App Store Review Guidelines so that developers know exactly how their apps are reviewed.

By relaxing its app development restrictions and publishing its review guidelines, Apple is responding to criticisms that have been lobbied against it for some time. The news also follows a reveal from earlier this month, when Wired.com sought a copy of Adobe’s complaint against Apple regarding the conversion tool ban. The Federal Trade Commission refused to hand over the documents — all but confirming that the FTC was actively investigating Apple.

Even without a potential FTC probe, Apple wouldn’t have been able to hold out on its conversion tool ban for long. Google’s Android platform is quickly gaining in popularity, and many developers would likely want to use conversion tools to bring their apps to Android, other mobile devices, and web app platforms. Apple may be the king of mobile apps right now, but that won’t last forever.