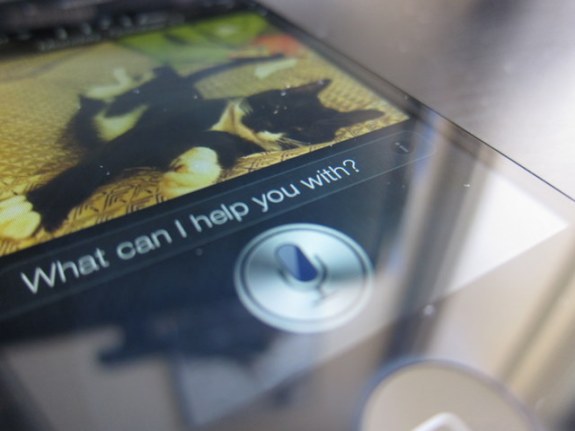 Cheyer was one of the original brains behind the personal assistant software, which Apple purchased in 2010.

While the Journal got a succinct “no comment” from Apple on the rumor, Cheyer himself confirmed his departure in an email to Xconomy.

“I left Apple for personal reasons some time ago,” he wrote, noting he has not started working at another company.

While “some time ago” is vague, it’s likely that the departure is pretty recent: After all, Cheyer’s Linkedin profile still lists him as an Apple employee.

While neither Apple nor Cheyer has divulged the reason for the exit, we do know that Apple has taken a lot of heat over Siri, which has been criticized for not living up to its advertising. Whether or not Cheyer’s departure is related to that criticism is still unknown, but it’s unlikely that his move will affect Siri’s development too much.