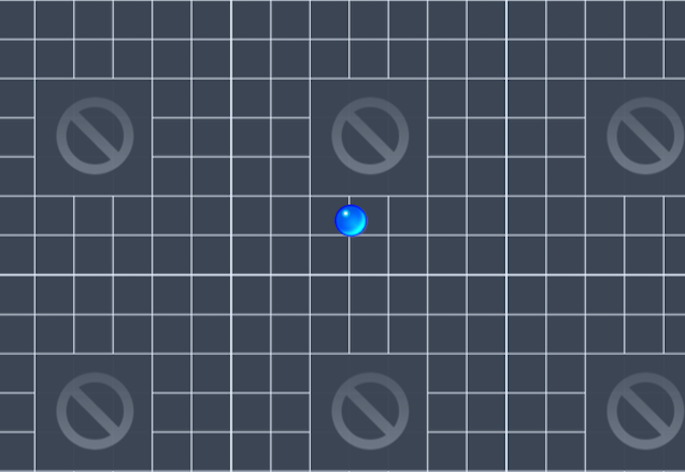 As we all know, people don’t like change. And chances are, if you’ve already upgraded to iOS 6, you’re missing Google Maps. Apple’s Maps app is homegrown, organic, free-range, and not fed any geographical by-products. And yet, for many it’s just missing the mark.

So obviously, there’s a Tumblr about it.

It’s called The Amazing iOS 6 Maps, and it lets anyone post their favorite Apple Maps gaffes, such as locations that have long been shut down, or my favorite, a road that goes straight off the Hoover Dam.

“Even on the most basic level, things aren’t passing the eye test,” said Marcus Thielking, the cofounder of competing maps app developer Skobbler, in an e-mail to VentureBeat. “You see locations being displayed inaccurately or in the wrong places. Apple probably underestimated how difficult it is to build a complex, functional map service, which includes an intuitive search feature.”

Apple announced at its Worldwide Developer Conference in June that it was tossing out Google Maps in favor of its own app. The maps use TomTom’s Teleatlas geographical data. The maps app itself has a number of cool features, such as turn-by-turn navigation using Siri’s voice, and a “flyover” that zooms around cities and shows 360-degree views of monuments.

“The reason Apple likely released Maps as it stands today is because they felt that they had to throw Google out as soon as possible,” said Thielking. “There was no customer outcry for an improved Maps app on iOS, although Android’s native app was technically superior. Apple rushed it, and once they announced it, they couldn’t really go back.”

But let’s cut Apple some slack. The new operating system is bound to have bugs, and the maps app is going to have its own, separate issues. The company will likely fix any glaring issues so a black sheep isn’t wandering around its otherwise impressive operating system.

On a positive side, Apple also integrated Yelp to provide data for businesses that may show up on the maps. VentureBeat reporter Jenn Van Grove sees this as the best integration for maps and probably a step up in the world for Yelp.

Check out our favorite goof-ups from The Amazing iOS 6 Maps below, and definitely check out the blog itself. It’s pretty funny.

All images via The Amazing iOS 6 Maps