During a quarterly earnings conference call with analysts yesterday, Apple CEO Tim Cook finally admitted that the company’s high prices have been impeding its sales — a problem previously acknowledged by virtually everyone but Apple. As just one of many examples, last year’s iPhone XS Max was launched at $1,099 in the United States, while its predecessor model iPhone 8 Plus debuted at $799.

Unfortunately, Cook’s admission was limited to Apple’s prices in foreign countries, which increased due to rising foreign exchange rates and declining local subsidies. The iPhone XS Max released in China for around $1,400, enough to help stunt Apple’s sales in the developing country, while tariffs raised the price to roughly $1,500 in other regions. As news reports from China and Japan previously established, Apple is already working to address local pricing issues using subsidies to bring its products closer to year-ago levels.

I’ll be the first to admit that there is no one-size-fits-all answer on product pricing, such that one person’s “too much” price for any given product will be “just fine” to another person with more money or different priorities. But I strongly believe that Apple crossed a psychological line with its 2018 price experiments, which increased even U.S. prices on everything from new iPhones to iPad Pros, Apple Watches, MacBook Airs, Mac Minis, and accessories.

I can’t name the psychological line, but I can tell you how it works. You partially know it’s been crossed for many consumers when sales slump, but there are more subtle signs: upticks in returns, increased signs of customer dissatisfaction, weakened product reviews, and lowered rates of recommendations to friends and family. This doesn’t mean that no one’s buying things, but rather that unit sales begin to slow as some people begin to hold off and question the purchases they’ve made.

This is what’s going on when Best Buy starts selling returned, open-box iPad Pro Smart Keyboard Folios for below Apple’s $179 to $199 prices and discounts brand new HomePod speakers by $100. These are signs of people not buying, or buying and returning, and that’s not good news for Apple.

Above: Apple’s iPad Pro Smart Keyboard Folio is made primarily from vinyl, yet sells for $179 to $199.

What makes this phenomenon difficult to address is the amorphous relationship between pricing and quality, better understood as value. One might argue that the issue with the Smart Keyboard Folio isn’t its $179 to $199 price, but the fact that it feels cheap and plasticky when it comes out of the box, instantly reducing its perceived value. However, there are actually at least two issues there: Some iPad customers are abstaining from the purchase in the first place due to the accessory’s price, and others are making the purchase, then rejecting it after giving the product a try.

The same concept broadly applies to Apple’s most popular product, iPhones. Some people refuse to buy iPhones because they’re too expensive. Others are trying the new models and not finding them worthy of Apple’s current prices. With iPhones, the try-and-skip decision typically happens in retail stores, but in some cases, people buy and return phones, leading to their subsequent resale by Apple or carriers as “refurbished.”

Under Tim Cook, Apple has seemingly been content to keep selling products to its existing user bases. Mac and iPad sales have both plateaued, while iPod and Apple TV sales have stagnated or fallen due to limited marketing and product launches at artificially high levels. This quarter, the iPhone appears to have hit its ceiling, as well. So Apple is now pointing to services — which will depend on both more service offerings and a growing installed base of devices — as its next big potential growth driver.

The problem for Apple will be actually growing that installed device base, because raising product prices — or even maintaining them at current levels — is not going to bring more people into Apple stores. Many companies would be thrilled to sell as many devices as Apple does each year, but none of Apple’s product families are currently at their peak potential market saturation.

To win more customers, Apple needs to lower its prices, and not just in China or Japan. Part of the solution is to offer more entry-level devices, such as the iPhone SE, iPad mini, and $99 Apple TV, which appeal to customers across the world and younger users in particular. 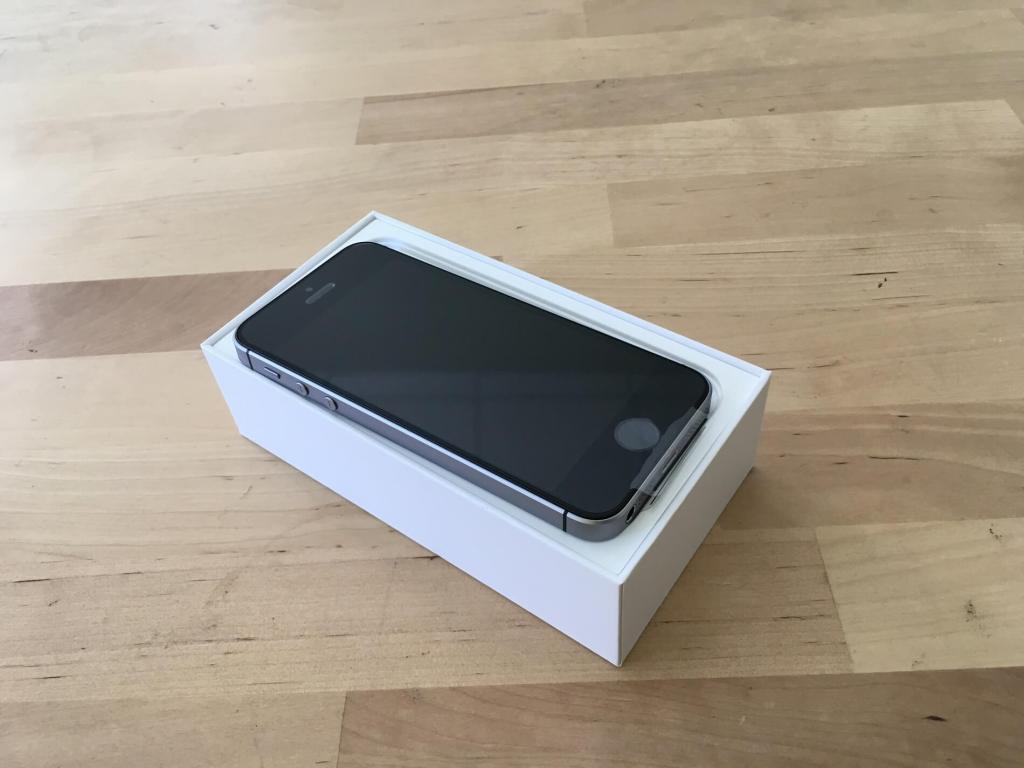 In past years, Apple’s strategy was to continuously improve the value equation of existing products on an annual basis, and introduce new low-priced models as needed to bring in new customers. The formula worked incredibly well with yearly updates to the iPod and iPad, while the low-cost Mac Mini even helped bring PC switchers to the Mac platform.

But in recent years, something broke with that strategy. Last year’s new iPad Pros, Apple Watches, and MacBook Airs all moved forward as expected in technology, but launched at higher prices than before. And instead of discounting or discontinuing the prior year’s models, Apple kept them around at the prior year’s prices. Consequently, certain Mac and iPad models are starting to get downright stale.

After yesterday’s conference call, my concern is that Apple — which once utterly dominated the MP3 and tablet markets with innovative new products — has become so comfortable selling $700+ devices that it doesn’t realize what will happen if it stops selling $400 ones. The latest talk of subsidies and foreign exchange corrections echoed Apple’s prior use of installment plans and old iPhone trade-ins to blur its prices in consumers’ eyes, when the core problem was actually the new iPhones’ prices themselves.

In the end, all of this comes down to perceived value for the dollar, a problem Apple’s trying to solve by keeping device prices high and making them easier to pay off. But to grow its audience, the solution isn’t to divide more $1,099 devices up into three years’ worth of monthly payments. It’s to offer brand new devices at a wider range of prices, and let customers pick the value equation that’s best for their needs. That’s the sort of strategy that will grow Apple’s installed base, and one the company shouldn’t feel embarrassed to re-adopt after successfully deploying it years ago.