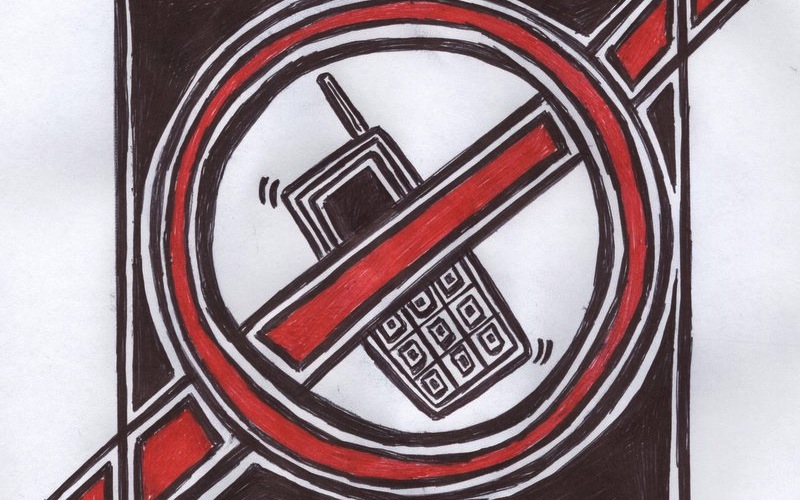 Two months after closing $13.5 million in funding, hitting revenues of $1 million a month, and reaching the 300,000 new users a day plateau, app discovery platform AppGratis has been pulled from the iOS app store by Apple.

“This is going to be an insanely big market,” AppGratis CEO Simon Dawlat told me when we chatted then.

But not for AppGratis, if Apple kills his business.

Update: AppGratis is “welcome to resubmit”

Yesterday Apple pulled AppGratis, which promotes paid apps by offering one for free every day, from the app store. AppGratis has been astoundingly successful, in some cases driving 500,000 install in a single day, and recently, as it has been growing, over a million daily installs.

Apple has not returned repeated calls and emails requesting details, confirmation, or rationale, and AppGratis isn’t talking right now either. TechCrunch speculates that Apple’s new rule around displaying apps other than your own for purchase or promotion might be to blame. That was added in October 2012. 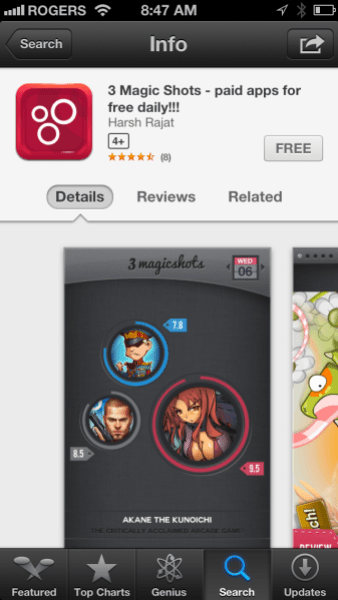 Above: Not all app discovery engines have been pulled, apparently

Apps, of course, are pulled for all kinds of reasons, such as improper use of APIs, inappropriate content, or simply instability. So there could be some simple explanation here, and all could return to normal quite quickly. If that were the case, however, you’d expect Dawlat to responding immediately on the AppGratis blog, explaining that there is some minor technical issue and that all will soon be well.

Or that Apple would respond with a simple, short explanation of the problem.

So it’s likely there is something deeper here. If it’s about the fact that AppGratis is very successful at promoting downloads, that’s worrisome to both app developers and investors. PocketGamer speculates that AppGratis’ incredibly fast growth caused Apple to pay close attention, and that the company may have used shady methods such as botfarming to grow so quickly.

That’s hard to believe, given that AppGratis has been so successful in driving downloads for others as well, and having had multiple interactions with Dawlat.

Other app-discovery platforms such as AppHero seem to be still up and running, and a quick search for AppGratis in the app store reveals copycat apps such as Gratis App Hoy still available, as well as other free-app-of-the-day apps such as Free Apps for a Rainy Day and 3 Magic Shots – Paid Apps for Free Daily. AppShopper, however, which was pulled in December 2012, has still not made it back into the App Store, despite promises from the company.

I’m still asking Apple for comment, as well as AppGratis.

As I’m sure both developers and investors will note, StartApp, which provides mobile monetization services for the Android app market that includes a massive amount of app discovery and promotion, and recently hit the 500 million downloads mark, has not been banned by Google.