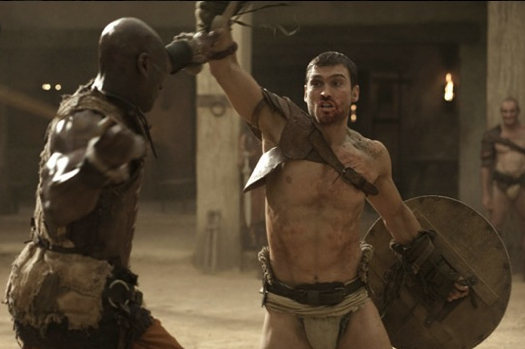 In preparation for a July 30 patent-infringement showdown in a U.S. courtroom, Apple and Samsung are shedding legal charges against one another like a bride-to-be drops pounds ahead of a wedding. U.S. District Court Lucy Koh is calling on both companies to narrow their cases from the huge amount of claims available.

“She wants to impose strict limits on the parties’ presentation time at trial and on the number of trial exhibits,” writes Florian Mueller at FOSS Patents. On Tuesday, Koh rejected Samsung’s request to drop a temporary sales injunction against the Galaxy Nexus S III smartphone prior to the trial.

For its part, Apple has dropped U.S. Patent No. 7,663,607 (referred to as ‘607), which covers the “multipoint touchscreen.” While potentially disruptive to Samsung, the patent was eyed skeptically by the court. Interestingly, the patent was withdrawn “without prejudice,” meaning the Cupertino, Calif. could use it again against Samsung at another time.

Samsung, still stung by its courtroom loss earlier this week, managed to cut its patent claims against Apple nearly in half. The smartphone maker slimmed-down its patent quiver from 15 to 9.

We should soon know whether this round of reductions is enough to satisfy Judge Koh; she is expected to make an announcement  today or tomorrow.

Still up in the air is the outcome of the temporary sales injunction. If Samsung is successful in removing the injunction, Apple could again use its Siri patents on unified search against the South Korean rival. The question is whether the iPhone maker believes the unified search patents are a potent enough weapon to risk delaying the court date set for the end of this month.