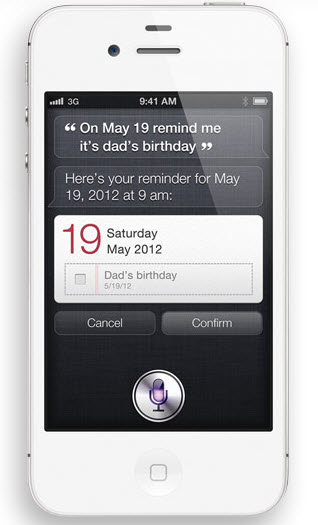 Apple shares rose 3.3 percent today to close at $422 a share, an all-time high for the company.

As fans flocked to Apple stores and waited in long lines to buy the iPhone 4S today, Apple’s market capitalization closed at $391 billion, allowing it to soar past Exxon, once again, as the world’s most valuable public company.

Apple’s share price is now up 19 percent from the low it hit after the iPhone 4S was announced on Oct. 4. At that unveiling, fans were disappointed Apple didn’t announce an iPhone 5. But ten days later, things have taken a different turn. Apple is selling out of the device and it received more than 3 million pre-orders in its first weekend selling the device online.

Apple had previously become No. 1 in market cap in August, but Exxon passed Apple again. Exxon is now No. 2 at $379 billion.