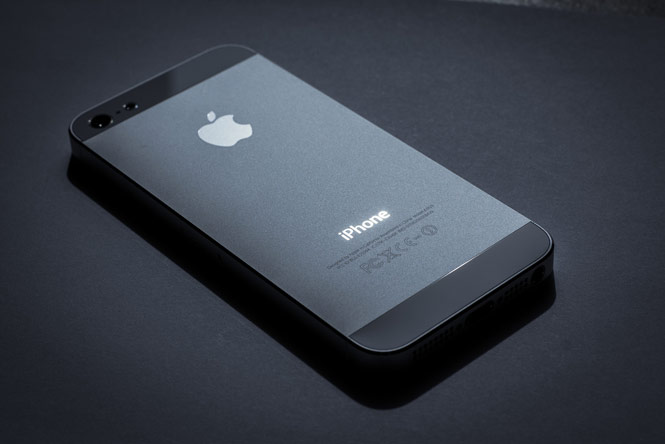 The iPhone 5 seems to be much more susceptible to scuffing and damage than its predecessors, the iPhone 4 and 4S. The black model in particular seems to be vulnerable, as we covered yesterday.

As 9to5Mac found, however, Schiller doesn’t seem too concerned. In response to a question from a recent iPhone 5 purchaser whose iDevice is already showing some wear, Schiller replied:

Any aluminum product may scratch or chip with use, exposing its natural silver color. That is normal.

That’s probably an accurate statement, as far as it goes, and kudos to Schiller for not dodging the issue or blaming the owner. But the iPhone 5 has been out now for what … four days? That seems awfully quick for a presumably well-manufactured device to show wear and tear. Particularly one that can cost $650 and up without a contract.

Some iPhone 5s are showing wear while never having been in an owner’s pocket. Pockets are, of course, dangerous places for iDevices, being the native territory of predatory keys and carnivorous coins.

Even worse, some iPhone 5s are showing wear right out of the box. Ouch.

This is disappointing, to say the least, and runs the risk of being a much bigger deal than AntennaGate which, after all, you could avoid simply by moving your fingers. Apple users place a premium on aesthetics, and a worn, tatty-looking iPhone looks as bad on them as it does on Apple.

And this looks like it is completely capable of costing Apple some serious cash:

At this point, unless Apple can come up with an app that magically fixes scratches in aluminum, I have two words of advice for those who just absolutely must have the latest iPhone:

And, Phil: I think you’re going to have a marketing nightmare on your hands.