Following a one-and-a-half-month beta period, Apple today released watchOS 5.1, the first full-point release update to September’s watchOS 5 for Apple Watch wearables. At a minimum, the update adds limited Group FaceTime support, new emojis, and a new watch face to most Apple Watches. It might also enable a new heart monitoring feature in the Apple Watch Series 4, at least in the United States.

Apple Watch Series 4 users will also get access to a new full-screen watch face called Color, which turns the entire display to one of dozens of flat colors as an analog watch face. On older Apple Watch models, Color is a filled-in circle, mirroring the implementations of Fire & Water, Vapor, and Liquid Metal. 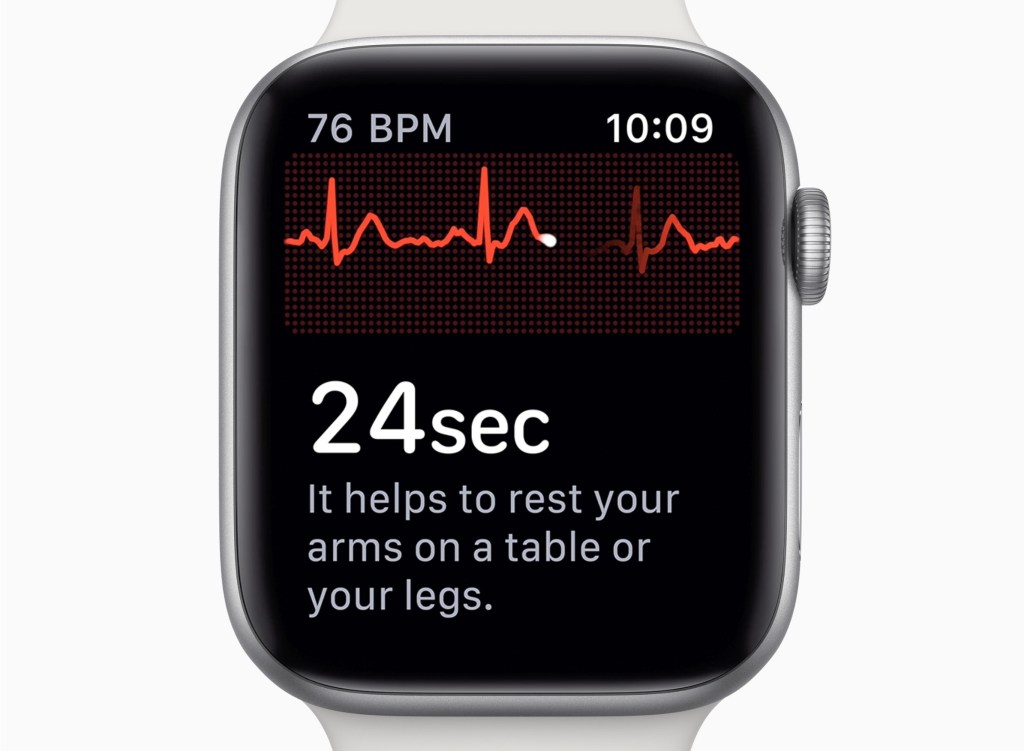 One unknown is whether watchOS 5.1 includes support for an Electrocardiogram (ECG) feature Apple announced last month at its September “Gather Round” event. Exclusive to the Apple Watch Series 4, the ECG heart monitoring feature was said to have been approved by the FDA and ready for a release “later this year” in the United States.

watchOS 5.1 must be downloaded using the iPhone’s Watch app under General > Software Update. The Apple Watch needs at least 50 percent battery power, and it must be on a charger within wireless range of the iPhone.

Update on October 31 at 10:20 a.m. Pacific: Apple has temporarily pulled watchOS 5.1 due to scattered reports that the update was bricking Apple Watches. Users whose watches were already updated successfully to watchOS 5.1 needn’t be concerned, but those with issues can contact AppleCare for support options.

Update on November 5 at 10:42 a.m. Pacific: Apple has issued watchOS 5.1.1, an update that appears to resolve the Watch-bricking issue. It can be downloaded now from the iPhone’s Watch app by those who either missed or successfully installed watchOS 5.1.