AirPlay 2 was expected to debut with iOS 11.0 in September 2017, pitched as enabling iOS devices to stream audio to multiple Apple TVs, HomePods, and third-party speakers at once. Apple said the protocol would synchronize multiroom playback and deliver “an even more reliable audio experience,” hinting at a known AirPlay 1 issue. The feature briefly popped up in betas of iOS 11.3 and tvOS 11.3, only to abruptly disappear after Apple’s release of HomePod.

Apple had notably pitched purchases of multiple HomePods by touting two features powered by AirPlay 2: left-right stereo pairing and multiroom simultaneous audio. But after HomePod was delayed for unspecified reasons, Apple deemphasized its multispeaker features, saying only that they would be “arriving this year in a free software update.” Similarly vague language appeared for AirPlay 2.

Having evolved from June 2004’s AirTunes lossless audio streaming protocol to an audio and video streaming feature in September 2010, AirPlay has simultaneously been one of Apple’s best and most troubled software innovations. Early on, it enabled smooth and generally trouble-free streaming of lossless audio from computers to AirPort Express routers and attached speakers. After evolving into AirPlay, it reliably streamed up to 720p video from iOS devices and computers to Apple TVs.

But as iOS devices and whole-home audio systems became more popular, AirPlay struggled. It was unable to stream video at over 720p, became glitchy with new devices, and couldn’t send iOS audio to more than one receiver at a time. Around the same time, third-party AirPlay speakers became notorious for connectivity issues, control delays, and skipping. AirPlay 2 is expected to fix the audio issues — on supported devices and speakers — but will have little to no new impact on video. 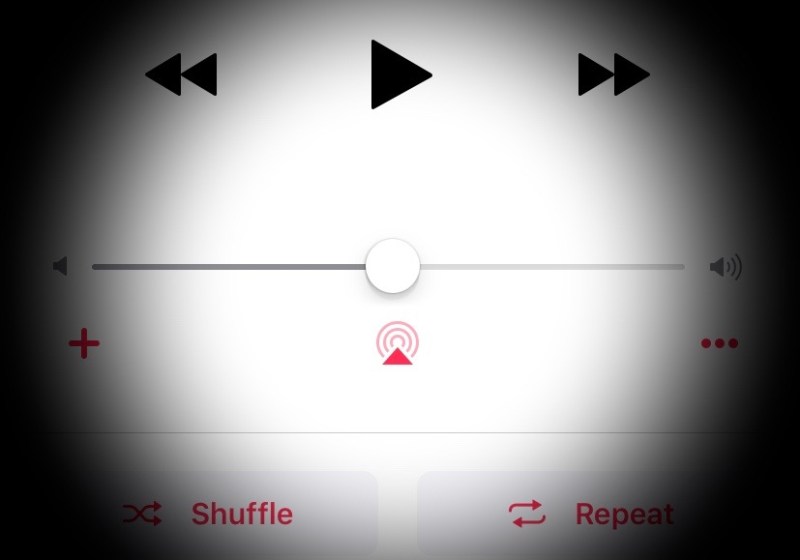 Notably, the presence of AirPlay 2 in the iOS and tvOS 11.4 betas only becomes obvious when more than one receiving device has been updated with the new OS. At that point, you open the iOS device’s Music app, click on the bottom-of-screen triangle and circles (speakers) icon to select multiple devices at once with checkmarks, and press play. You’ll hear the audio sources play audio at the same time.

As of right now, Apple has not yet released a beta version of iOS 11.4 for the HomePod, so the feature is best observed on two Apple TVs. TvOS 11.4 can be downloaded on the fourth-generation Apple TV and Apple TV 4K by going to the Settings app, System menu, Software Updates, and turning on the Get Beta Updates feature. Hitting Update Software will manually locate and enable you to download tvOS 11.4.

iOS and tvOS 11.3 were in beta for roughly two months before release. The 11.4 updates are expected to be released in finished form in June.