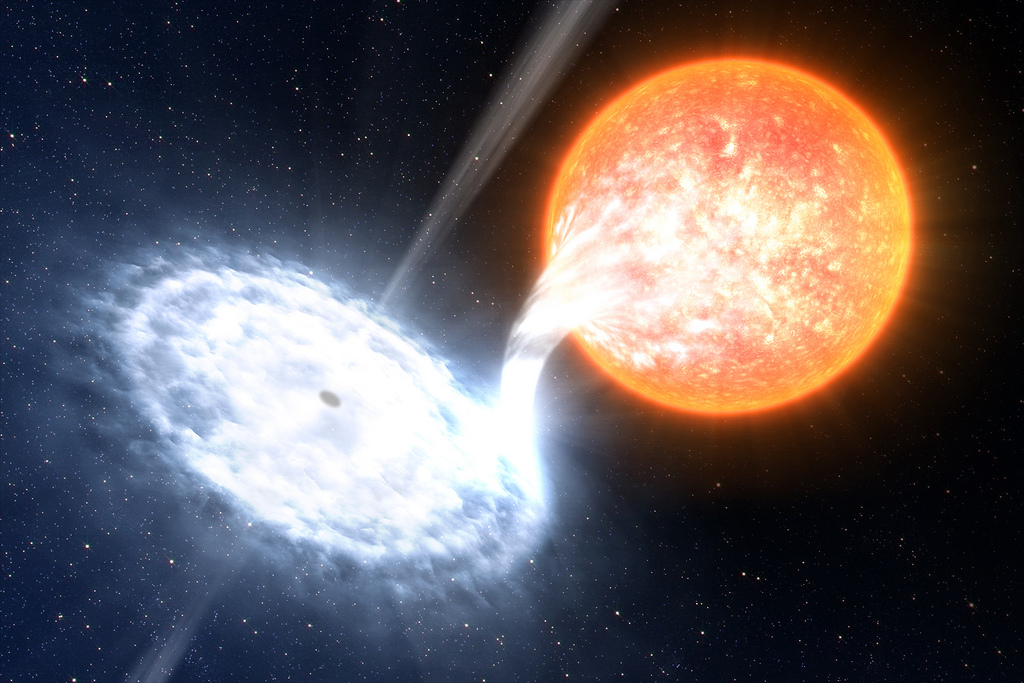 In a global smartphone market that Android has been expanding at a breakneck pace, a bright spot for Apple has been increasing market share in the lucrative U.S. domestic market. A new report from the Yankee Group says that’s going to continue, and that Apple is winning the slow way, via customer loyalty.

The difference, according to analyst Carl Howe, is Apple’s ecosystem.

“Apple’s “black hole” ecosystem captures subscribers who never leave, while Android smartphones are losing one out of every six customers to other manufacturers,” Howe wrote when publishing the study.

That’s iTunes, the App Store, iBooks, iCloud, and the entire physical ecosystem of iPhone-compatible speakers, peripherals, and even cars, which sync and integrate an iPhone with users’ devices.

It seems difficult to believe, given the avalanche of sales Android has captured — led by Samsung. But Kantar Worldpanel data from January supports the Yankee Group’s thesis: Apple briefly captured a majority of U.S. smartphone market share in late 2012. And earlier this month, ComScore said that Apple is growing overall iPhone sales and iOS market share, while Android share is dropping.

Interestingly, Tim Cook said in Apple’s quarterly earnings call earlier this week that a lot of that was due to Apple’ old phones.

What that adds up to is the “black hole ecosystem,” as Howe puts it, that grows Apple’s market share slowly but surely.

The question for Apple is whether it can translate that stateside advantage into an international one, where it’s having a much more difficult time capturing huge swaths of market share.