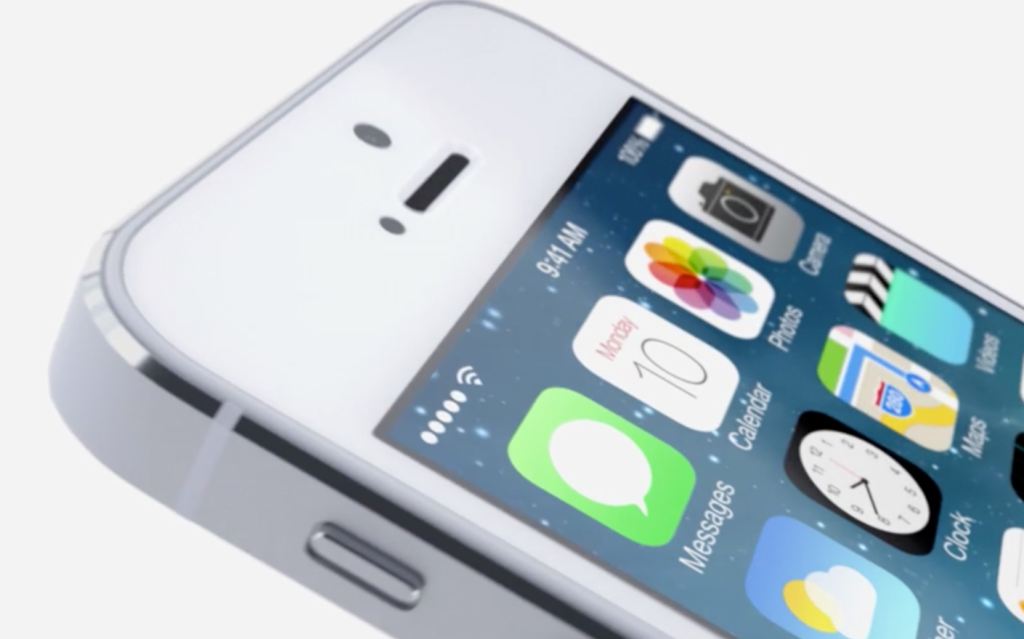 Apple released its newest mobile operating system, iOS 7, to developers in an early release version this morning, the company announced at WWDC.

Unfortunately, hundreds of thousands of mobile developers attempted to download the new operating system for iPhone, iPad, and iPod touch and have crashed the site: That’s not shocking. Apple has paid $10 billion to mobile developers since the App Store was launched five years ago, Apple CEO Tim Cook said today at WWDC, including $5 billion just in the last year. There are currently probably 300,000 app developers in the U.S. alone, and those developers have built 900,000 apps.

Now they want the latest operating system on which to do it.