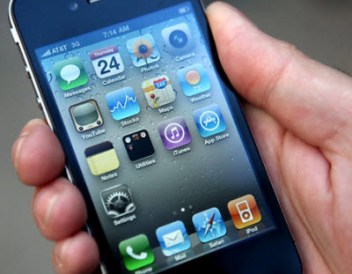 Apple revealed some new details on its wireless printing technology today, which is still due for release in its November iPhone operating system (iOS) 4.2 upgrade. It’s now dubbed “AirPrint”, and will at first support HP’s ePrint (web printing ready) devices.

Apple CEO Steve Jobs mentioned the wireless printing technology — which will be available for the iPhone, iPad, and iPod Touch — at the company’s media event earlier this month. Developers (and eager testers) can get their hands on AirPrint early by installing the iOS 4.2 beta release, which Apple released today as well.

The technology will allow iOS devices to find and use printers on local networks via Wi-Fi without installing drivers. In addition to HP’s ePrint devices, AirPrint will also work with printers shared via Macs and Windows PCs.

It’s surprising that it’s taken so long for Apple to officially support wireless printing on iOS devices. HP, along with other printer manufacturers, have had their own iPhone printing apps for some time. Third-party apps like Print have also garnered groups of fans and have the ability to print over 3G.

Apple’s simple implementation of wireless printing will likely be enough for most users, which is bad news for developers of apps like Print. They’ll either have to come up with exciting new features for their wireless printing apps, or just concede defeat.