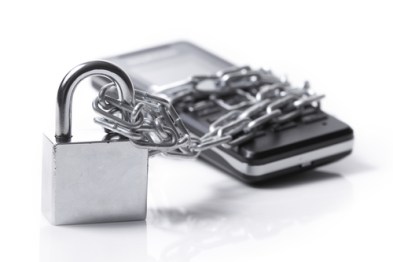 AT&T was the target of an attack today when cyber criminals attempted to access customer information by connecting phone numbers to online accounts.

“We do not know the intent, but we are concerned they may attempt to deceive our customers by sending them unsolicited texts or emails claiming to be from AT&T and requesting sensitive personal information like Social Security numbers or passwords,” an AT&T spokesperson said in an e-mail to VentureBeat regarding the company’s concerns about affected one percent.

The company explained the attack was “an organized attempt to obtain information,” meaning a number of people working together as opposed to a lone hacker. No accounts were successfully breached, however. Those trying to gain access to customer accounts were using “auto script technology,” according to a company statement, which attempted to link AT&T phone numbers to online accounts.

Currently AT&T is looking into who is behind the attack and what they wanted with the information. “In the meantime, out of an abundance of caution, we are advising the account holders involved,” the company said in a statement.

According to Bloomberg, company spokesperson Mark Siegel says less than 1 percent of the company’s mobile customers were affected. To put this in perspective, however, AT&T recently announced over 100 million wireless subscribers. That means less that less than one percent can still be hundreds of thousands of affected customers. Exactly how hackers affected these customers remains to be seen, other than account information was not compromised.

The company also recently experienced a three hour service outage in the Northeast, but says the downtime and the attack are unrelated.