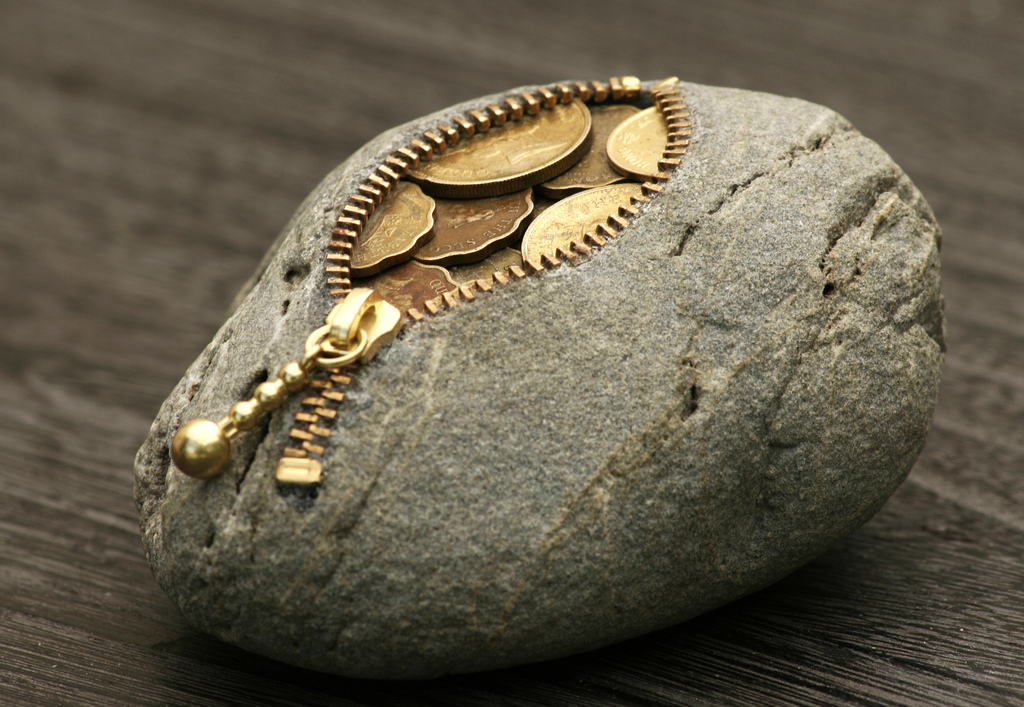 Google Wallet, which just recently made big changes to support Visa, American Express, and Discover cards, is now apparently making even bigger changes. As in, back to the future changes.

Remember how digital wallets were supposed to be all about losing those bulky physical wallets and resultant ass bulges, and just using a nice clean app on the same mobile computer you sometimes use to talk to your mom? 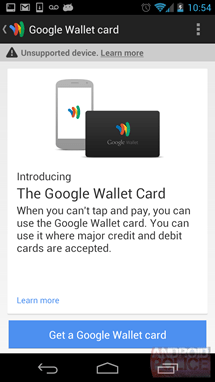 According to a leaked report at AndroidPolice, Google Wallet has pivoted into an actual credit card. But not your daddy’s credit card.

This one morphs into a Visa card when you want to pay with Visa, a MasterCard when you want pay with MasterCard, and so on. Simply set the payment processor of your choice in the Google Wallet app, and the smart credit card shifts identities. Given the fact that the update last month that added Visa also moved Google Wallet users’ payment credentials to the cloud, it could be the case that payment selection is made at the server level.

The idea, apparently, is to leapfrog the lagging adoption curve at the point of sale and device level — still no NFC support from Cupertino — and go back to the tried and true, with a twist.

Apparently, PayPal-like person-to-person transfers and money balances are also going to be part of the new and improved Google Wallet.

If true, this is interesting and weird and possibly genius, although when I first heard it I thought it was the stupidest thing ever.

Saying I’ll put that on Google may just be the stepping stone we need to transition to the coming more virtual world. And it would give Google Wallet instant viability on iPhone in addition to its Android home turf.