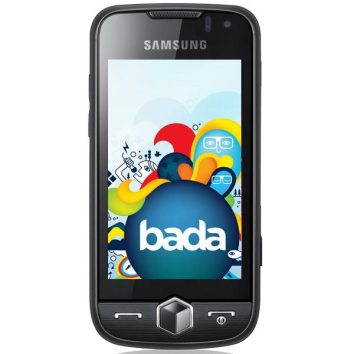 Smartphone sales continue to explode, increasing 74 percent in the second quarter compared to last year, according to research firm Gartner. But Microsoft continues to struggle with sales of phones using its Windows Phone platform, which was surpassed by Samsung’s low-end Bada platform.

The figures are yet another embarrassment for Microsoft, which desperately needs Windows Phone to be a success. The company has another shot at grabbing consumers with the upcoming Mango update, but if that fails Microsoft will have a difficult time reclaiming its mobile relevance.

“Smartphone sales continued to rise at the expense of feature phones,” Roberta Cozza, principal research analyst at Gartner, said in a statement today. “Consumers in mature markets are choosing entry-level and midrange Android smartphones over feature phones, partly due to carriers’ and manufacturers’ promotions.”