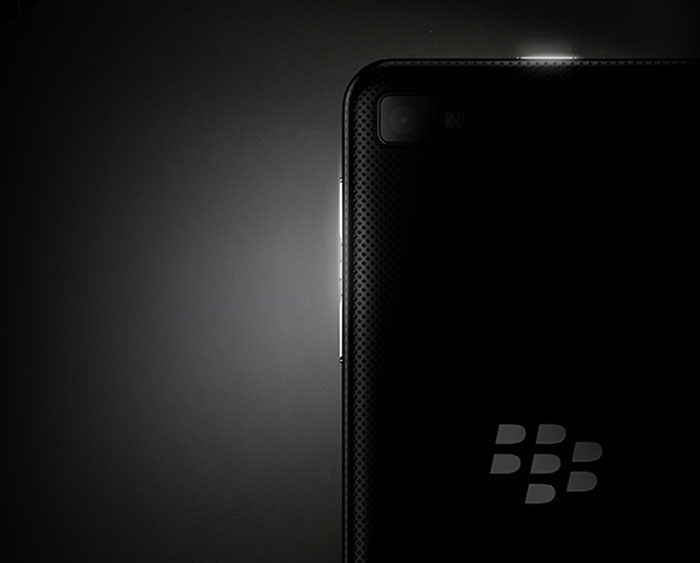 Some new leaked screenshots might show the new face of BlackBerry. Or they might be an Internet hype machine hoax leading up to the official, RIM-sanctioned launch of BlackBerry 10 this month.

But whoever created ’em, be he Internet hoaxster or RIM employee, is to be congratulated for packing that much ugly into a smartphone screen.

The screenshots were published this morning on Boy Genius Report, so we’re taking them with a shaker of salt. What they show is a series of homebrewed applications, including BlackBerry Hub and speech-to-text, as well as shots of the homescreen.

Here, take a look for yourself:

The social apps aren’t so very bad; they use the design language we’re all accustomed to by now. But the BlackBerry-specific apps are less than inspiring. When comparing these (again, purported) screenshots to images from BlackBerry’s more commercially successful OS counterparts, it’s clear which designs are missing out on the attention to detail that consumers rarely see but always perceive.

So far, the only official image we’ve seen on BlackBerry 10 is the super vague shot of the back of the hardware (pictured at top). And as far as the OS itself goes, while the design is still an unknown entity, we do know that the browser it will carry kicks technical butt — kind of a must when mobile web apps are a big part of how BlackBerry users will be accessing their favorite apps due to waning developer interest.

BlackBerry 10 is set to make its debut on January 30, 2013. The launch will finally give us all the gory details and availability information we’ve been waiting for. The event will take place in multiple cities around the world on that date.