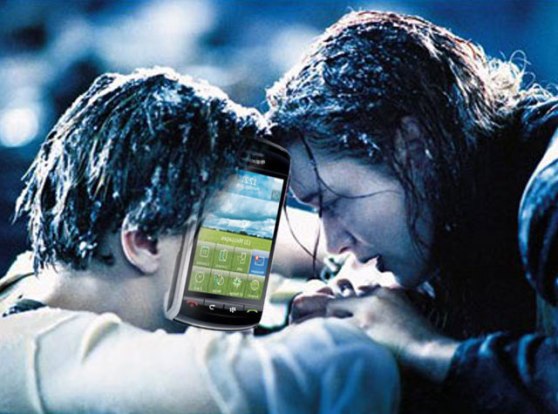 While RIM has six BlackBerry 10 devices in the pipeline this year, what the company has lacked so far is confirmed carrier support for its upcoming operating system.

RIM now has it. Chief executives from Verizon, AT&T, and T-Mobile have all pledged support for BlackBerry 10, reports Reuters.

“It’s logical to expect our current [BlackBerry] customers will have the best BlackBerry devices to choose from in the future,” AT&T CEO Jeff Bradley said.

Update: It looks like Sprint is on board as well. “We wanted to let you know that Sprint plans to bring BlackBerry 10 to our customers later this year. We will share more details soon,” a Sprint spokesperson told us by email on Friday.

It should be noted that RIM did not sign exclusivity agreements with any carriers, meaning that it’s going in a very different direction from Nokia’s early Lumia efforts. RIM clearly plans to cast its BlackBerry 10 net as wide as it can, a tactic that gives it the best possible chance to regain its footing in the U.S. We’ll get the full scope of RIM’s plans on January 30.