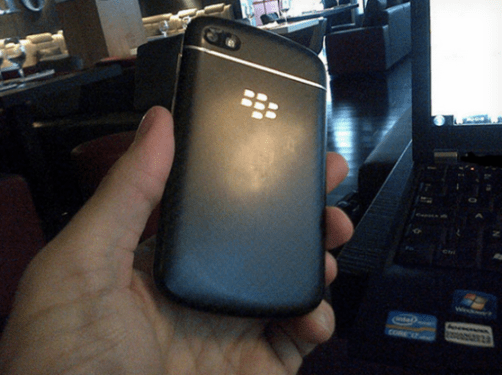 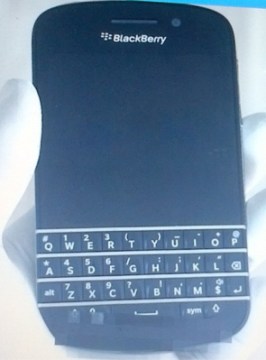 Images of RIM’s upcoming keyboard-equipped BlackBerry 10 N-Series have appeared online … and they look a bit familiar.

The images, leaked in a post on cnBeta, show a device that’s almost identical to devices like the Bold 9900 — which is either a welcome relief or a big disappointment, depending on how you feel about RIM’s older phones.

This should all be expected, however. RIM has made quite a mint on its keyboard-equipped devices (people really like those keyboards!), and the brand is instantly recognizable. There’s no point in messing with it if it works.

Today’s leak comes two weeks after RIM’s touchscreen-equipped BlackBerry Z10 also appeared online. That all of these phones are leaking a month ahead of their planned unveiling is no big surprise. As RIM revealed during its third quarter earnings call last week, the company has already started testing its BlackBerry 10 devices at a bunch of large companies. This gives people a lot of opportunities to photograph the phones — regardless of whether RIM would like them to.