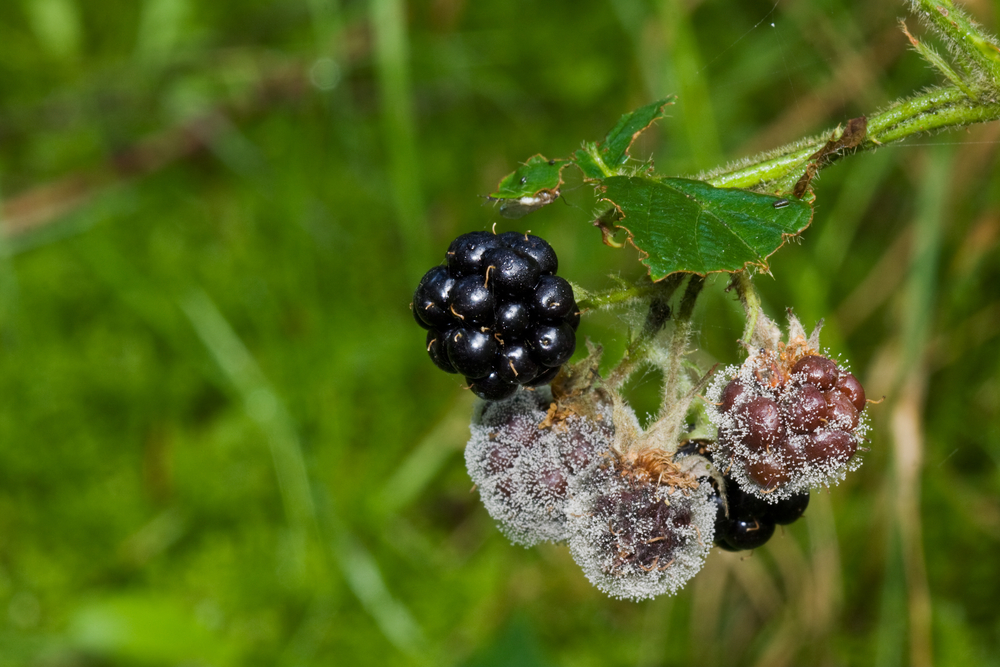 RIM’s decline is news to exactly no one, but today, Pacific Crest analyst James Faucette sent out a research note with a tidbit more dire than anything we’ve hear so far: a “meaningful number” of mobile carrier retailers sold zero BlackBerry units last month.

“Ouch” doesn’t begin to sum it up.

“We believe that current run rates are roughly one-fifth of those we saw in the United States just eight months ago,” reads Faucette’s partial statement in All Things D.

“Even assuming that BlackBerry 10 devices roll out on time starting in 2013, we believe the clear evidence of shelf-space pressure our checks have detected does not bode well for the company in the longer term.”

And a recent survey from Baird Equity Research shows that BlackBerry 10 won’t likely be the revival event RIM is hoping for, either. On a ten-point scale, developer outlook for BlackBerry 10 fell from 4.6 to 3.8, just one point higher than developer interest in HP’s semi-dead webOS and .4 points above interest in the already-obsolete Windows Phone 7.

The RIM devices are also seeing a meaningful dip in consumers’ hands. Year over year, BlackBerrys browsing around the mobile web have showed a 25 percent decrease — that means not less activity per user, but fewer devices.