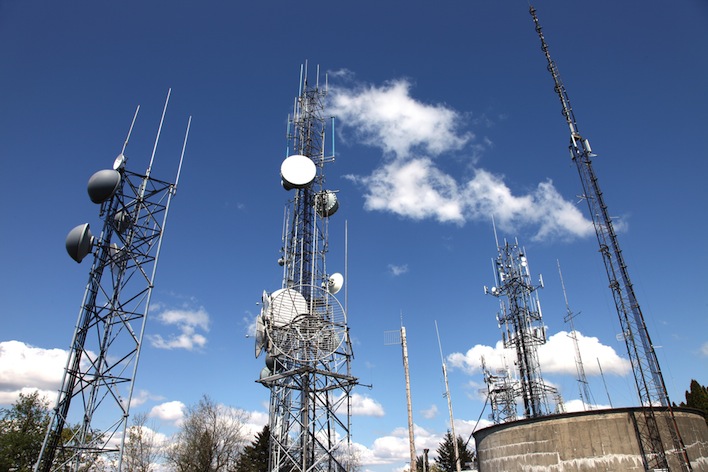 Cellphone service has not been shut down in Boston following a series of explosions at the annual Boston Marathon, contrary to reports.

“Verizon Wireless has not been asked by any government agency to turn down its wireless service. Any reports to that effect are inaccurate,” said Robin Nicol, a spokesperson for Verizon Wireless told VentureBeat in an email today. “Verizon Wireless has been enhancing network voice capacity to enable additional calling in the Copley Square area of Boston.”

Two explosions were heard and felt at the finish line of the Boston Marathon this afternoon, killing two people and injuring many more as of this report. A law enforcement officer reportedly told the Associated Press that cell service was shut down for fear that a bomb could be detonated remotely using a mobile phone. It seems that isn’t the case, and the AP has since retracted the story.

“Minus some mild call-blocking on our Boston network due to increased traffic, our service is operating normally,” Crystal Davis, a spokesperson for Sprint. “Sprint did augment capacity on its cell sites along the marathon route in preparation for today’s race, and voice levels are returning to normal as law enforcement and first-responders have cleared out the area as part of their emergency response.”

T-Mobile also confirmed to VentureBeat that its service is still up, “Our thoughts are with all of those affected by the tragic event at the Boston Marathon today. Our network continues to perform well in the Boston area,” said T-Mobile spokesperson Glenn Zaccara. “Capacity had been boosted ahead of the event. The T-Mobile network team will continue to closely monitor and add capacity to the network as needed.”

An AT&T spokesperson said in an email to VentureBeat, “We don’t comment on security-related matters.”

Verizon urges people to use text messaging instead of phone calls so as to keep the lines clear for emergency calls. The company further said that it has experienced no damage to its cell networks other than heightened call volume.

Assuming that your phones working fine, Boston police are asking that anyone on the scene tweet tips and information to @boston_police.