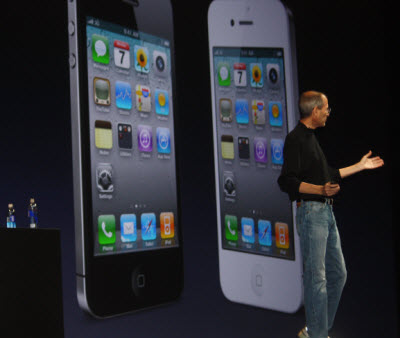 Total revenue from app stores like the Apple App Store and Android Marketplace will nearly double to $14.1 billion next year and will reach $36.7 billion by 2015, according to tech research firm Canalys.

App Stores are expected to bring in $7.3 billion in revenue in 2011, which includes direct app purchases, in-app purchases and subscriptions, Canalys said.

The overwhelming number of apps on the Apple App Store and Android Marketplace might prove too daunting for consumers. That could create an opportunity for phone carriers like AT&T and Verizon Wireless to set up customized app stores that suggest apps based on user data, the firm said. Carriers have better access to phone-use data, which gives them a clearer picture of phone owner’s habits.

The iPhone manufacturer says it has sold more than 200 million iOS devices, making iOS the number one mobile operating system. Apple sold more than 25 million iPads in its first 14 months on sale. iPhone and iPad owners have downloaded more than 14 billion apps from the App Store in less than three years. Apple has also paid out more than $2.5 billion to developers building apps for the App Store.