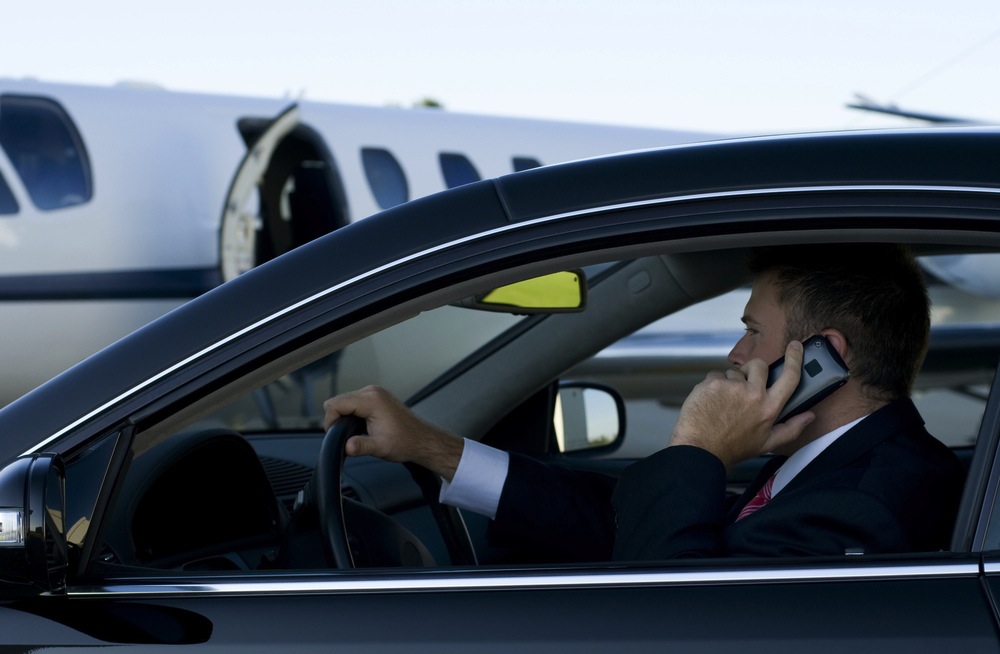 Add jet-setting executives to the list of things hard-hit Research in Motion can’t get off the ground.

The mobile company, beset by problems, — including a stock that’s dived 95 percent in the past four years — is now looking to sell one of its two corporate jets in a cost-saving plan insiders say could net up to $7 million. The move is part of the Ontario company’s goal to save $1 billion this fiscal year.

The BlackBerry maker will reportedly place its nine-passenger Dassault Aviation SA (DSY) F50EX on the market for $6 million to $7 million, an unnamed sources told Bloomberg News Tuesday. Chief Executive Thorsten Heins is attempting to find $1 billion in savings via “significant efficiences and operating cost reductions.” Already, the Waterloo, Ontario company has slashed 5,000 jobs and several manufacturing plants. News of the aircraft going up for sale comes on the day Heins is to face shareholders at RIM’s annual stockholders meeting.

The F50EX costs around $2.1 million per year to operate, one jet expert told Bloomberg. If the 9-passenger jet is sold, it will still leave RIM with a longer-range aircraft able to seat 14 passengers. The longer-distance aircraft will come in handy, given that RIM executives are being forced to travel as far as Indonesia and South Africa to find customers no longer available closer to home. The company’s 2011 U.S. sales fell 47 percent as Apple and Google’s Android phones grab the bulk of mobile phone marketshare.

Another hiccup came in June, when Heins announced the much-awaited BlackBerry 10 phone would be postponed until early 2013. The new BlackBerry was seen as RIM’s best hope to dig itself out of a sales ditch and regain some consumer interest.